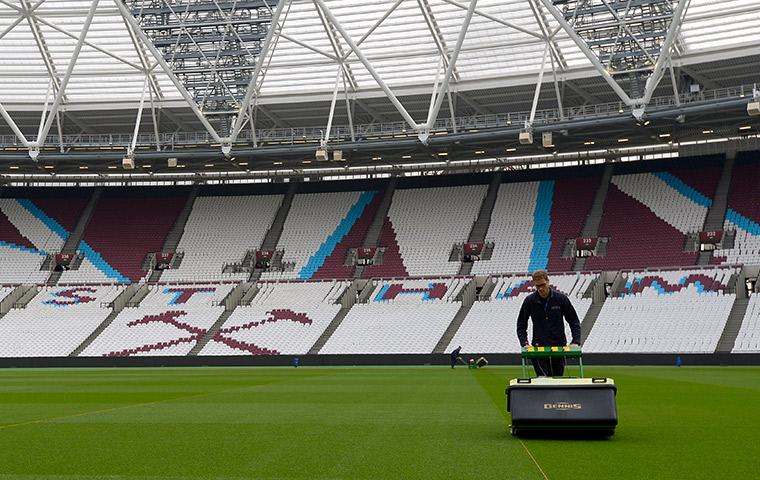 West Ham have had changes to Premier League fixtures in March implemented, which impacts matches against Aston Villa and Manchester City.

The West Ham Way can confirm the following new dates set by the Premier League:

This will now be played on Sunday 12th March at 2pm. This is due our Europa Conference League match on the Thursday prior. The revised fixture is not set to be televised.

The game will now be played on Sunday 19th March at 4:30pm and will be live on Sky. However note that this is FA Cup weekend so could well be postponed if either side is still in the competition.

The West Ham Way will keep fans up to date on any other fixture changes.