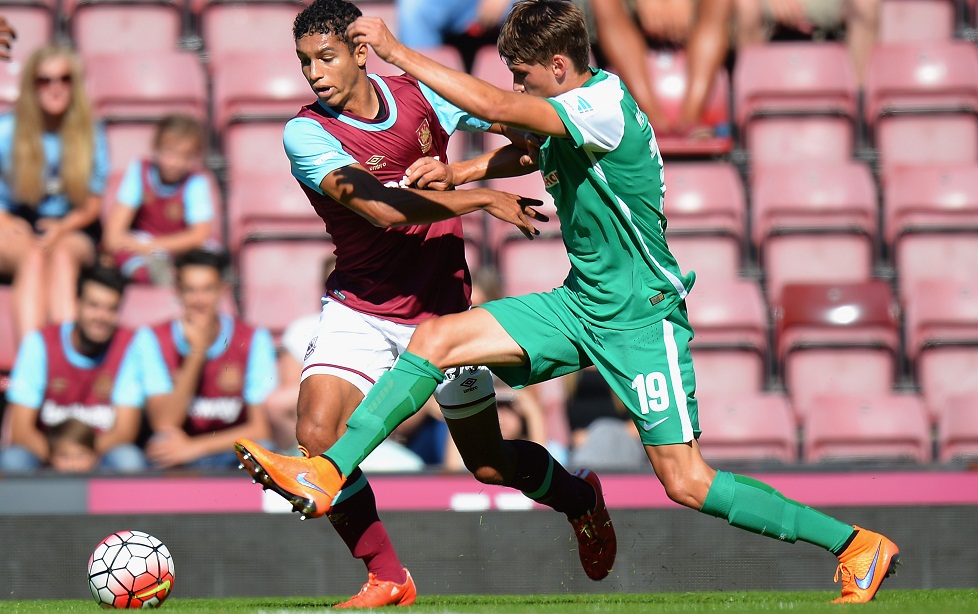 West Ham’s young full back Kyle Knoyle has suffered an injury set back before he has kicked a ball in anger for Wigan Athletic just days after he joined them on loan.

The 19 year old right back joined up with the Latics squad on their preseason training trip to Portugal and unfortunately suffered a serious injury to his elbow that is likely to keep him out for months.

Speaking to Paul Kendrick of the Wigan Evening Post Latics boss Gary Caldwell confirmed the injury stating that Knoyle ”dislocated and fractured his elbow, he’s already had to have an operation and it’s going to be a long time (out)”.

Knoyle is staying at the Latics, at least for the time being, as he starts his rehabilitation and Caldwell hopes that he can make a good recovery.