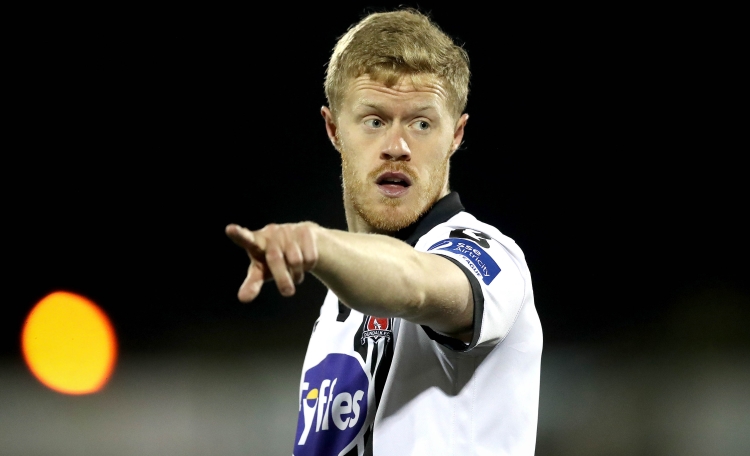 Good afternoon hammers. Here is a round up of what is in the papers today. Much of this was covered in ExWHUemployee’s column last night. You can read that here. This roundup was compiled by Dan Chapman.

Slaven Bilic is growing under pressure at West Ham. (Telegraph)

Here are four men who could replace Slaven Bilic at West Ham, should he be sacked. (HITC)

West Ham are hoping they can sign Daniel Sturridge on loan in January. (Express)

Valencia are planning to sign Simone Zaza in January. (Express)

Martin Samuelsen says he was pleased to get on the score sheet last night as he featured for West Ham’s PL2 side. (whufc.com)