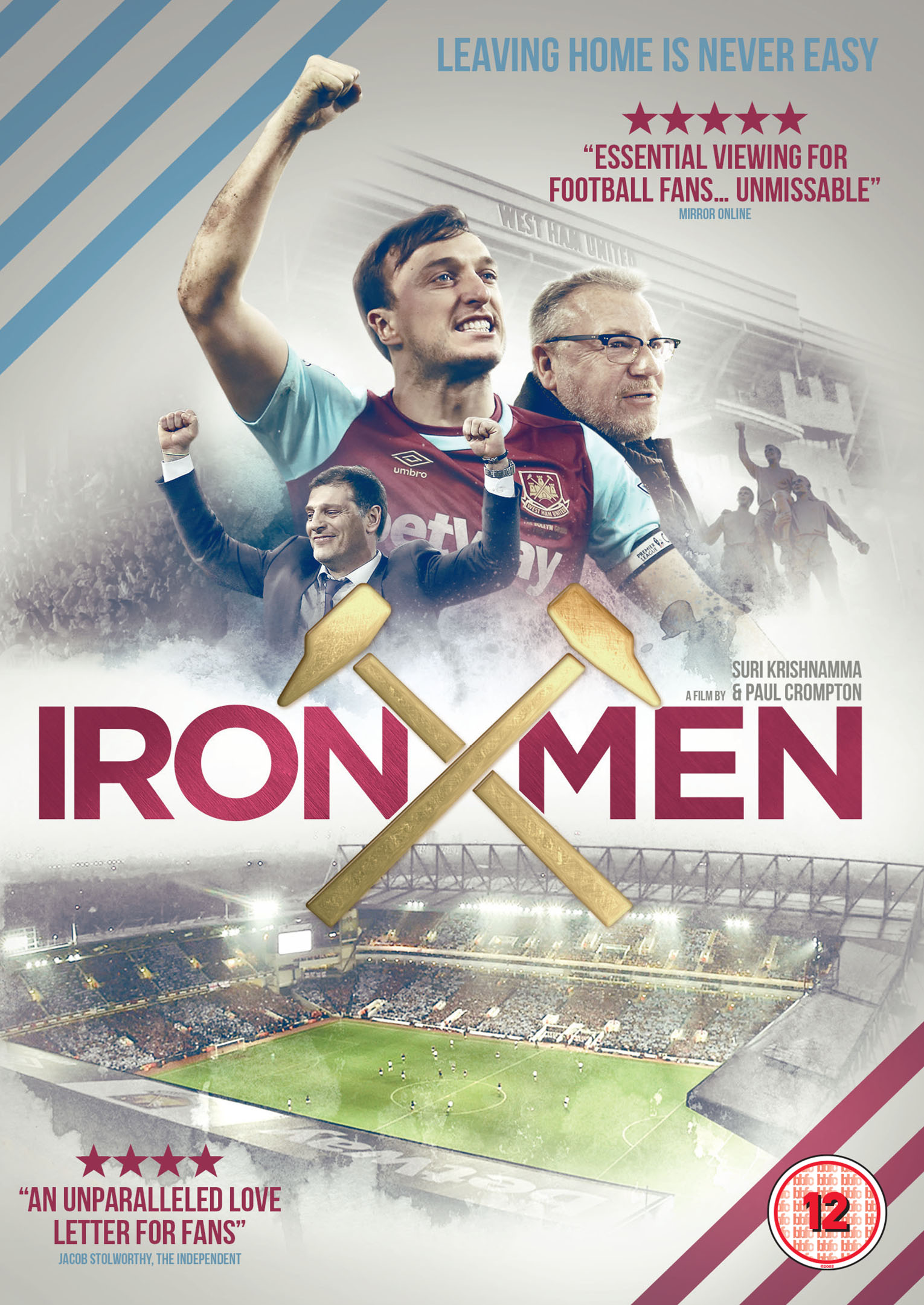 They may have fallen in love with him, but so have we. I love Andy Carroll and I want him to stay with us for a long time.

Aaron Cresswell says that West Ham are not going to settle for 10th place, and want to finish the season strongly. (Evening Standard)

I would expect this to be the case. We all want to finish the season as strongly as possible and be able to push on next season.

Whatever Dimitri Payet has to say is completely irrelevant to me now, I just do not care. I think Victor Moses is a decent enough player now, but for us he was absolutely awful. He was so lazy and also very inconsistent. I am glad we didn’t sign him on a permanent basis.

Nigel Reo-Coker has admitted that he learned to appreciate West Ham United the hard way. (HITC)

Reo-Coker was one of my favourite players during the Pardew era, but then all of that stuff happened after he moved etc. I am glad he still has respect for us as a club, because I do think he served us well during his time here. I also think he was a very good captain for us too.