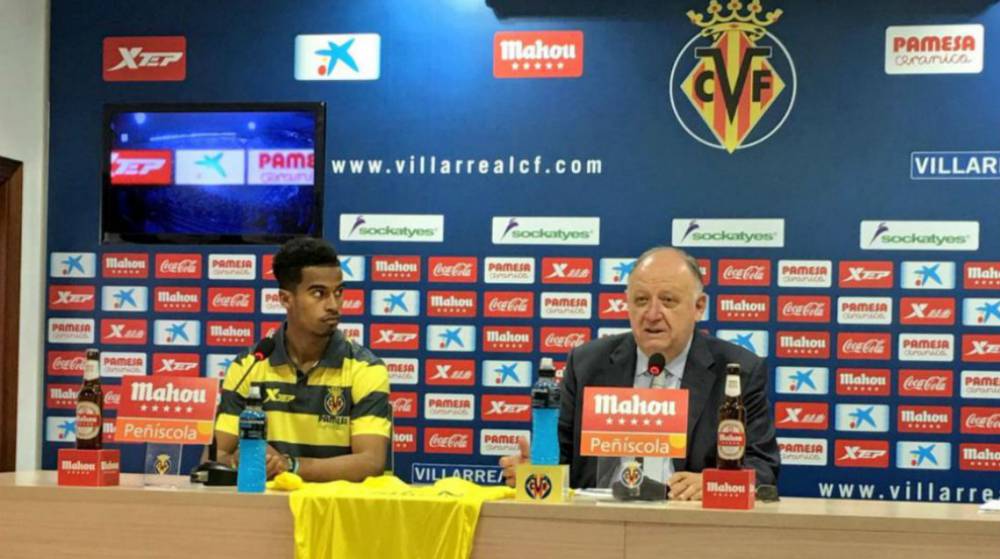 West Ham are no strangers in buying the most unusual players in previous years, Calleri from a second division Urugayan side, Yaniv Katan from the Israeli league and most recently Sead Hakšabanović, who was purchased from Swedish side Halmstads Bk after making his debut for the club at just 15 2 years ago. But there is one player who is currently tipped to become a top star in the Asian game and West Ham should go for him… his name is Akram Afif.

The Qatari international has made 21 appearances for his country and scoring four times since making his debut in 2015 and is currently a main feature in the national side as “The Maroons” look to build from their somewhat “successful” academy investments. The Qatar FA have supported the rise in sporting academies in the country and they are branching out into Europe to showcase their graduates. Spectrum Sports Academy and Aspire Academy are the two biggest investors in sport in the Gulf state and Aspire have actually invested in Belgian side KAS Eupen where a certain Henry Onyekuru graduated. Aspire is part of the AZF (Aspire Zone Foundation) and purchased the Liege based club in 2012 whilst still playing in the second division. The rise of the club has mainly been down to the successful investment by the foundation in unearthing some real talent within the club youth’s structure and taking on a new philosophy. The academic side has not been ignored in Eupen and the club are mindful that the youth players maintain an education to graduate from the AZF. Leaving a school with certificates and qualification in other fields have encouraged the players learn more and this is a fantastic attitude for those who want to learn more about the beautiful game. One of the key elements of the graduation process is enabling that a player is multi-lingual, as communication is a key element in building a team.

Akram Afif is a graduate of this academy after joining as a full-time student in 2009. During his time, he travelled to Spain as a foreign exchange student to learn the language in preparation for the future. He eventually played for Sevilla in the 2013 Al Kass International cup where he outshone every player on the pitch. His performances were noticed and he joined Villarreal’s youth team to see out his stay in Spain.  After graduating from the academy, Afif signed for Eupen senior team and made his debut for the club in spectacular fashion by netting a goal. In the following game he made three assists out of five scored by his club.

His time at Villarreal was not forgotten and the yellow submarine signed the Qatari in May 2016 on a permanent deal becoming the first ever Qatari born player to feature in La Liga. As part of his development he signed for Sporting de Gijon on a season-long loan deal playing nine games and in July 2017, he resigned for KAS Eupen on a one-year loan deal to feature in the Belgian Premier League under the watchful eye of the AZF. Afif Recently scored in a 3-3 draw with Racing Genk and unfortunately the club are sitting rock bottom of the league despite scoring 11 goals in 9 games.

Akram Afif is most certainly a player West Ham should be looking to sign next summer as he can offer a lot of financial income in the years leading up to the 2022 World Cup. By this time, he would be 25 years old and most likely to be captain of his country as they host the biggest competition in the footballing world. He will be a shining light for the country and with a development in the English game, he could be a well-known name come the time of the world cup and that shirt sales will most certainly increase in Asia to help further fund the club. Qatar would also support a move for one of their star players to play in the biggest league in the world, as he would be a second addition from the Aspire Academy and first Qatari player to play in the Premier League. The West Ham academy would most certainly benefit from the player signing as the AZF would build a relationship with the club to create a feeder/parent system for their prospects.

Marketing aside, Afif is a very good player and given the opportunity at West Ham I feel he could be a valuable asset for the club over the next four years.