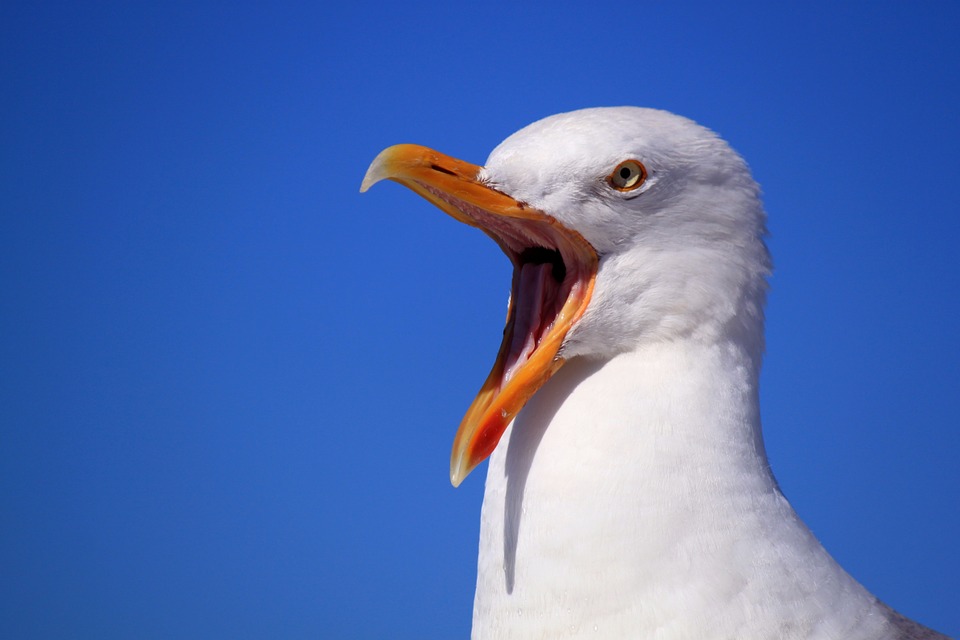 A game we had largely controlled for 75 minutes – in which we led by two goals, twice, was completely conceded in the last 20 minutes. By the end we were grateful for a point as only the visiting team looked genuinely capable of grabbing a fourth.

Fabianski 6 – although two top drawer saves second half, was culpable for first goal and let the ball slip under him for the third

Fredericks 5.5 – despite being involved in the build up to the first, his distribution was poor and lost track of the ball for Murray’s equaliser

Cresswell 5.5 – overhit a lot of balls and was found out last 20 minutes down our left wing

Diop 4.5 – despite doing well in opening the scoring had a complete aberration for Brighton’s second and generally looked shaky

Rice 6.5 – a decent first half but then seemed to catch the rest of the team’s apathy in the last 20 minutes

Soucek 7 – encouraging debut and maybe should have put a free header away first half, considering had not played for a while (due to Czech winter break) his performance bodes well

Snodgrass 7.5 – two goals and an assist plus usual work rate

Antonio 7.5 – made a nuisance of himself, especially in the first half, his substitution seemed to change the flow of the game completely

Haller 4 – poor throughout and got worse as the game developed, sense he is looking at the exit door come the summer whatever our fate

Lanzini (on 85 mins for Snodgrass) 3 – lost the ball virtually every time he had it, his poor form continues

Fornals (on 85 mins for Soucek) 3.5 – barely got involved and surely needs to be given more game time if we are to have any chance of surviving the drop