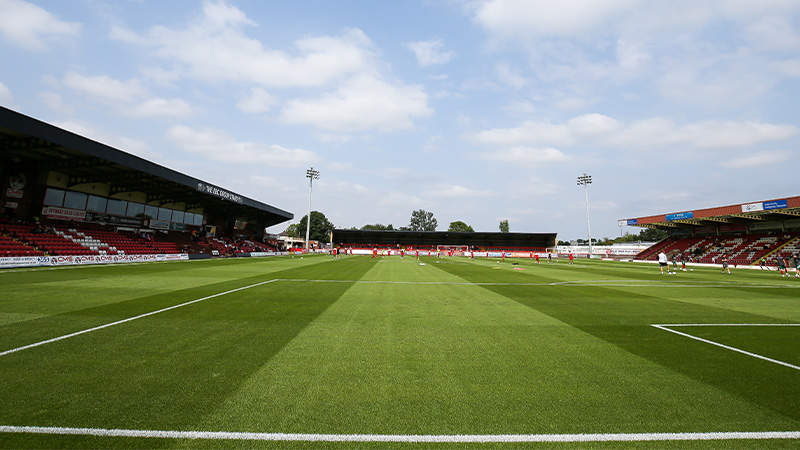 West Ham head into a proper FA Cup tie today where our Premier League side face off against National League Kidderminster Harriers at Aggborough.

This is the first match since the close of a disappointing January transfer window, with no new additions made by the club. Manager David Moyes does have a fresh group to choose from however.

Alex Kral is likely to feature in a rare appearance with an opportunity for the Croatian to impress the Hammers boss Moyes.

It remains to be seen if Michail Antonio will feature following his hectic schedule on international duty with Jamaica over the last week.

Today’s FA Cup clash kicks off at 12:30pm and is being shown live on BBC One.