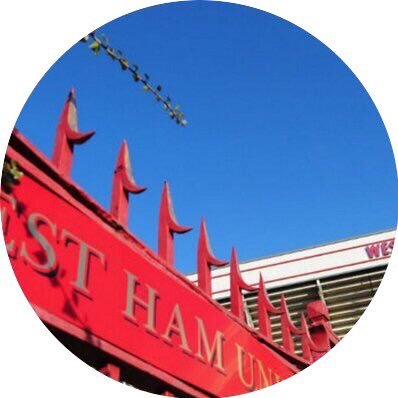 It has been widely reported today that former player and club legend Tony Cottee has dropped a big transfer update relating to our goalkeeper position for next season.

There has been an ongoing question as to whether West Ham will make Areola’s loan deal permanent or another loan deal with PSG this summer.

A new deal with Fabianski is agreed as revealed by ExWHUemployee but not yet confirmed. However Cottee dropped an update on the situation.

“I think they’ve already done a deal to sign a goalkeeper, which will be announced soon,” Cottee is reported to have said.

“English goalkeeper, I think that’s going to be coming soon.”

West Ham have long been linked with Sam Johnstone, who is a free agent this summer. Also Nick Pope is known to be highly rated by David Moyes.

The West Ham Way’s ExWHUemployee has provided an update and stated that although we do have interest in both goalkeepers, nothing as yet has been agreed.

Regarding Areola, the manager is a big fan and is keen to retain his services, as long as his wage can be agreed.