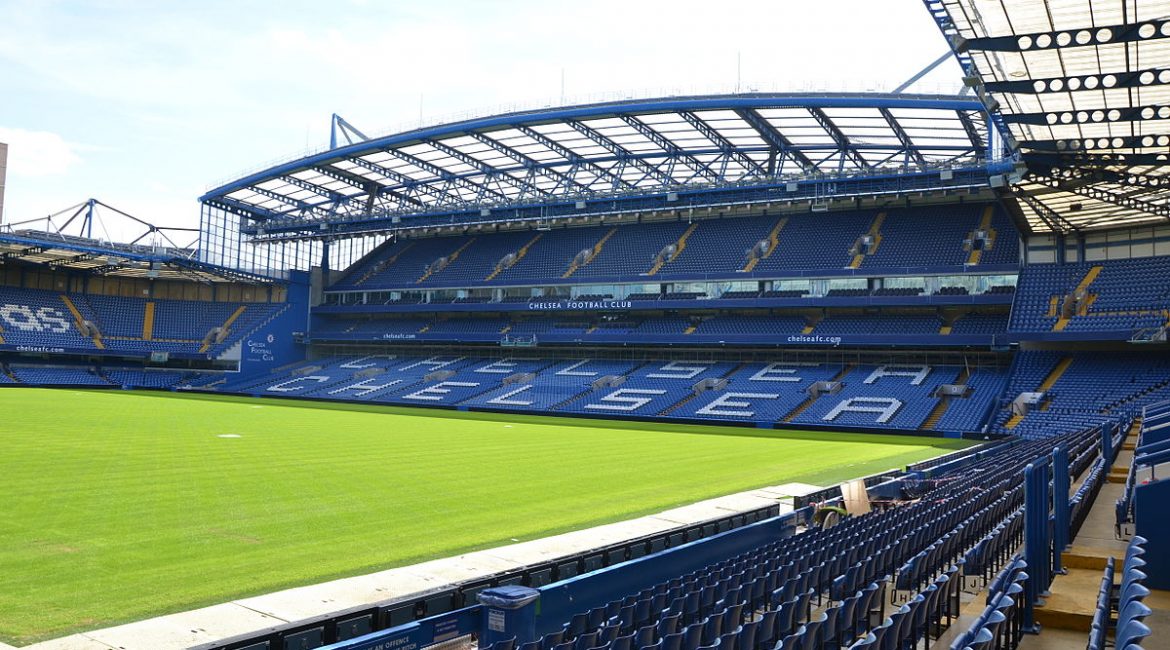 David Moyes’ side picked up a valuable point against arch rivals Spurs on Wednesday although felt a win was in touching distance.

New signing Lucas Paqueta is expected to feature again having made his debut in midweek, with Gianluca Scamacca also expected to return to the squad after recovering from illness.

Aaron Cresswell faces a late fitness test while Ben Johnson remains out with a strain.

Wesley Fofana could make his debut for the hosts after signing from Leicester City for £70m, although fellow new signing Pierre-Emerick Aubameyang is out with a broken jaw.

Chelsea though will have Reece James, Conor Gallagher, Ruben Loftus-Cheek and Trevoh Chalobah back available for selection.

Todays match kicks off at 3pm and is not being shown live on TV.