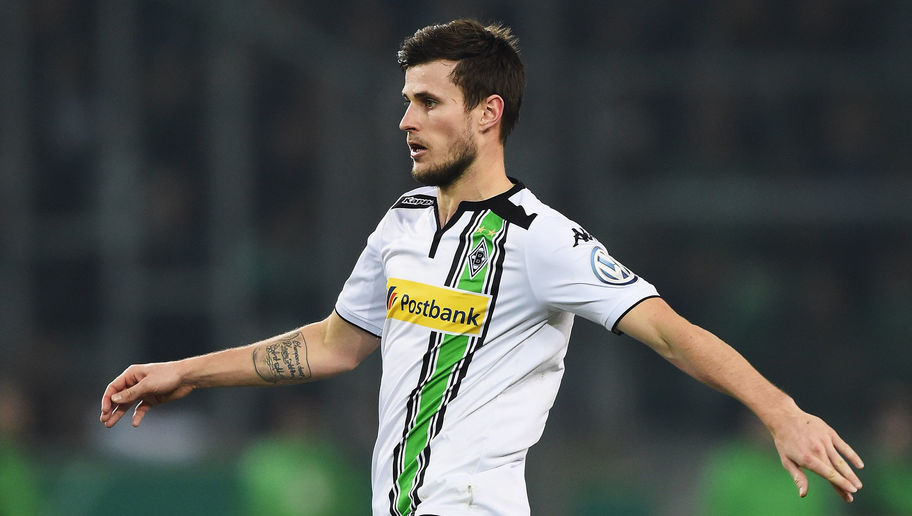 Following the announcement yesterday that former Arsenal youngster Havard Nordtveit will arrive at the club following his release from German side Borussia Monchengladbach, West Ham certainly look set to flex their financial muscle further after it was reported that bids for a further two players had been lodged. A joint offer in the region of £25million for Bournemouth duo Callum Wilson and Matt Ritchie has been put forward, with the Hammers keen to strengthen their squad in time for their new era at the Olympic Stadium.

After a final day defeat to Stoke, West Ham are left sweating on the outcome of the upcoming FA Cup final between Manchester United and Crystal Palace, with a win for United guaranteeing European football at the Olympic Stadium next season. Football matches on today that are worth betting on include the rearranged fixture between United and Bournemouth at Old Trafford, with the home side given odds of 13/20 to claim victory. A narrow defeat at the Britannia will certainly not have been the way in which Slaven Bilic wished to end the campaign, however, with Betway offering odds of 5/6 for United to lift the FA Cup trophy this weekend, it could well be a season to remember for West Ham.

With Euro 2016 now just around the corner, Dimitri Payet, Angelo Ogbonna and Darren Randolph will be hoping to secure their places in the starting eleven of their respective countries. Payet received a recall for hosts France as a result of his standout performances this season, and the midfield maestro along with his international team mates are 100/30 favourites with Betway to claim glory on home soil this summer.

Meanwhile, late pressure for Mark Noble and Michail Antonio to be included in Roy Hodgson’s England squad were ignored as both men failed to make it into England’s provisional squad for the tournament.

As for next season, Slaven Bilic’s men will certainly be looking to make a big impression at their new home in East London. With heavy investment promised by David Sullivan, at least one new striker to compliment the attacking threat of a rejuvenated Andy Carroll could well make the Hammers an even bigger threat next year.