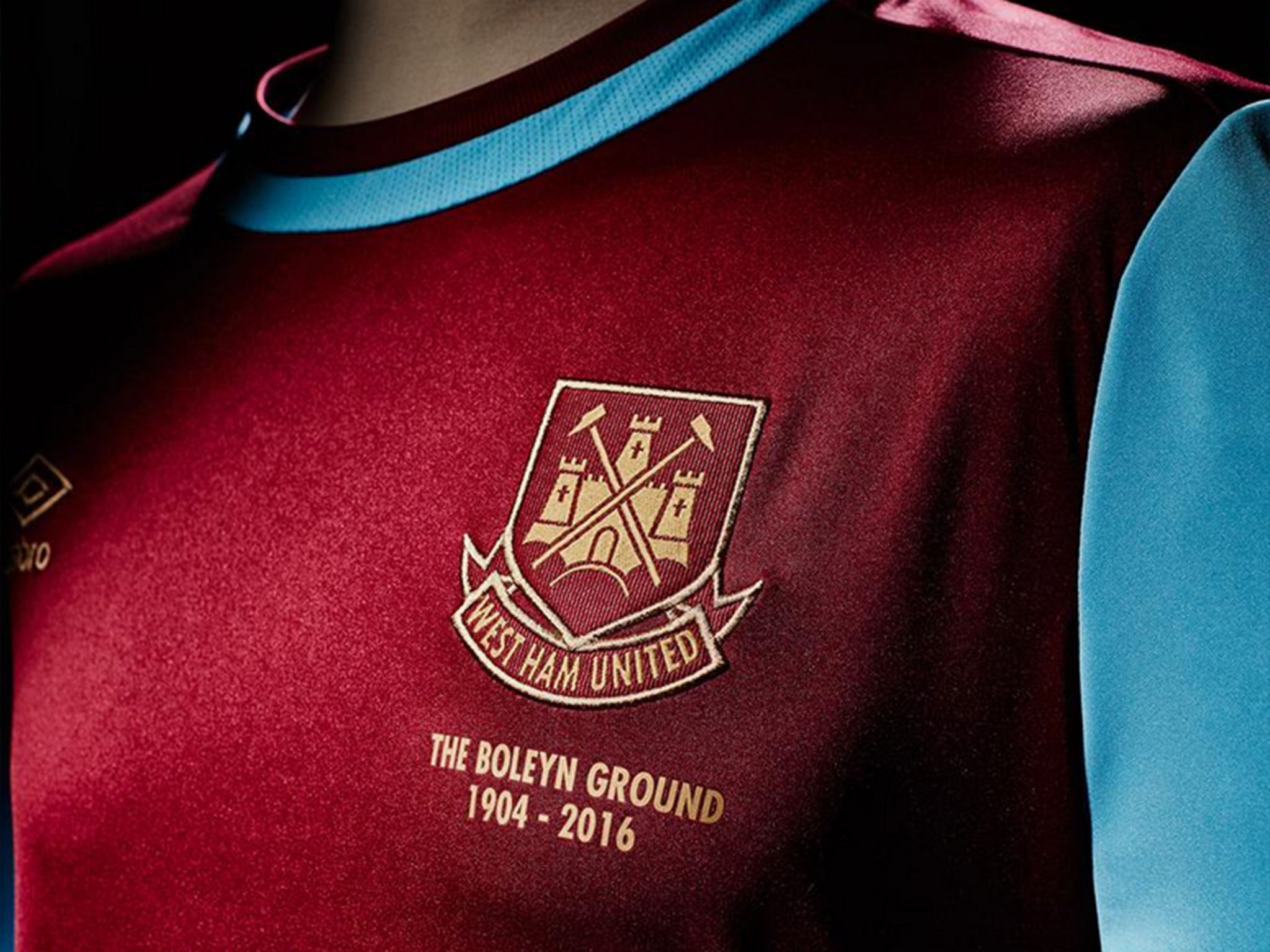 As the dust settles on the season, the initial disappointment of the final day has subsided and the majority of us are happy. Despite the season promising so much we have achieved propelling progression, but for some fans this isn’t enough. I sit and wonder what could have been if we hadn’t messed up those last games against Swansea and Stoke, we’d be in the Champions League. I also sit and think what could have been had we not had that horrendous run of injuries and also those major mistakes by referees. However, we are where we are and after 38 games that is where you deserve to finish and 7th it is. This time next season we will be sat wondering about other things that could have gone our way, just like every other club. I sat there feeling sorry for myself as well, but then started reading some of the posts from fans on social media.

I could not believe some of the comments being made on Twitter by fans. Some saying it’s been a ‘failure of a season’ and trying to justifying it with comments like ‘what’s wrong with aiming high’. What do these people want? The chairmen must be beside themselves when they read this sort of thing. We’ve pretty much been fighting relegation since we were promoted, this season has been phenomenal. We finished 7th in the toughest league in the world. The future is looking so bright, why are fans demanding so much, it is coming, be patient. We’ve gone from pretty much being bankrupt and points deductions to 4 points off Champions League qualification!!

With this in mind I wanted to take a look at how things could be if our chairman hadn’t come in when they did. Being a billionaire is not the only thing that is required; we’ve seen many billionaire chairmen cataclysmically mess things up at other clubs. I take enormous comfort, as should you, that the club is in great hands and no matter what you think, is actually being run better than you and I could ever do.

One of the most important things for a successful club is how it is run from the top down, not just the manager or coach, but the boardroom. When you look at successful clubs and un-successful clubs there is a direct correlation with the people running them.

Newcastle United, their relegation is a direct result of the circus that is running that fantastic club and I feel for the fans. Mike Ashley is not popular there and whilst he has been a successful businessman through his morally questionable empire it just shows you cannot run a football club in the same way. That club has made error after error and the entire structure of the club is flawed. Director Lee Charnley stated himself that he doesn’t want a traditional English manager and that they wanted someone “that for example, if we were to get an offer for a player that is at a value that we want to take, isn’t nervous about getting a replacement.” In other words they wanted a puppet they could sit in front of the media and deflect questions about selling the clubs best players and replacing them with inferior ones. In walks Steve Mclaren, a guy that for the life of me I can’t understand why people keep giving him a job. Mike Ashley is directly responsible for this clubs situation and if you want further proof then who gives a director of football job to Joe Kinnear?

Aston Villa. Run terribly by Randy Lerner, selling the clubs best players in Delph, Wyman, Cleverly and Benteke and not replacing them. Board members quitting, sacking a good manager and replacing him with someone with no premier league experience results in one of the worst seasons in the clubs history and relegation. These two clubs are proof that bad running of a club ends up in relegation, and that’s just this season.

Manchester United, despite still having relative success due to their sheer size and world-wide pull they are underachieving and have been since Sir Alex left. I really do think that there are more troubled times ahead for this club, this may seem far-fetched now but only time will tell. Despite record profits announced this year, it is not because of their success on the field, more that the Glazers are milking everything that they can out of the club from years of successful building by the previous owners. They pay £15 million a year out to their six children in dividends and have riddled the club with £100’s millions of debt. There is only so long you can do this before things start to run dry and if it continues then I dread to think where Manchester United will be in the future, unless they can start to get success on the field again in the next couple of years. Dominic Chappell owner of BHS has done a similar thing, taken over the company and used its reputation of 88 years of trading to secure millions of pounds worth of debt whilst milking the company of all its money. The company has now gone into administration and Chappell is to be hauled in front of parliament to explain his actions.

Leeds United from the debt piling procedures that Peter Ridsdale employed, he spent money before he had it that was dependent on Champions League qualification. When they didn’t achieve it they imploded and still haven’t recovered 12 years later after languishing in the third and second tier of English football. The guy was so bad he was banned from being a company director in 2012 after being found guilty of channelling money meant for clubs he was running into his own personal bank account.

Portsmouth, suffered a points deduction twice in two years, a punishment for when you go into administration. After winning the FA Cup in 2008 and playing in Europe, Harry Redknapp left for spurs and the powers that be thought it was a good decision to give the top job to Tony Adams? Again, shocking decisions by the people running the club and an arrest warrant was issued to later chairman Vladimir Antonov after the collapse of a Lithuanian bank. Currently playing in league 2.

Blackpool, another ex-premier league club have just suffered relegation amid fan turmoil of how the club is run and will also be playing in league 2 next year; they were in the premier league 4 years ago, relegated the same year as us.

Fulham, now everyone forgets about their fall from grace. When ownership changed from Mohamed Al Fayed, a man who cared for the club that saw his team as recently as 2010 play Atletico Madrid in the Europa League Final (beating Juventus on the way) to Shahid Khan with Rene Meulensteen and Felix Magath being put in charge. Al Fayad had taken the club as far as he could but with his financial backing dwindling sold the club to Khan. Khan’s decisions in recruitment directly contributed to the demise of the club. Fulham have just survived a relegation battle down to league one. I could go on with examples of clubs that have fallen from the top, Southampton, QPR and Coventry to name a few. There has been a total of 50 clubs from the football league that have gone through insolvency in the last twenty years, and that’s just in the UK. We so easily could have been one of them. Instead we are challenging for Champions League football.

So to all those fans demanding more, just sit back and think yourselves lucky that you are sat there upset about missing out on Champions League football when you could be sat there stressing why you haven’t made it into the league 2 play offs this season. Get a grip.