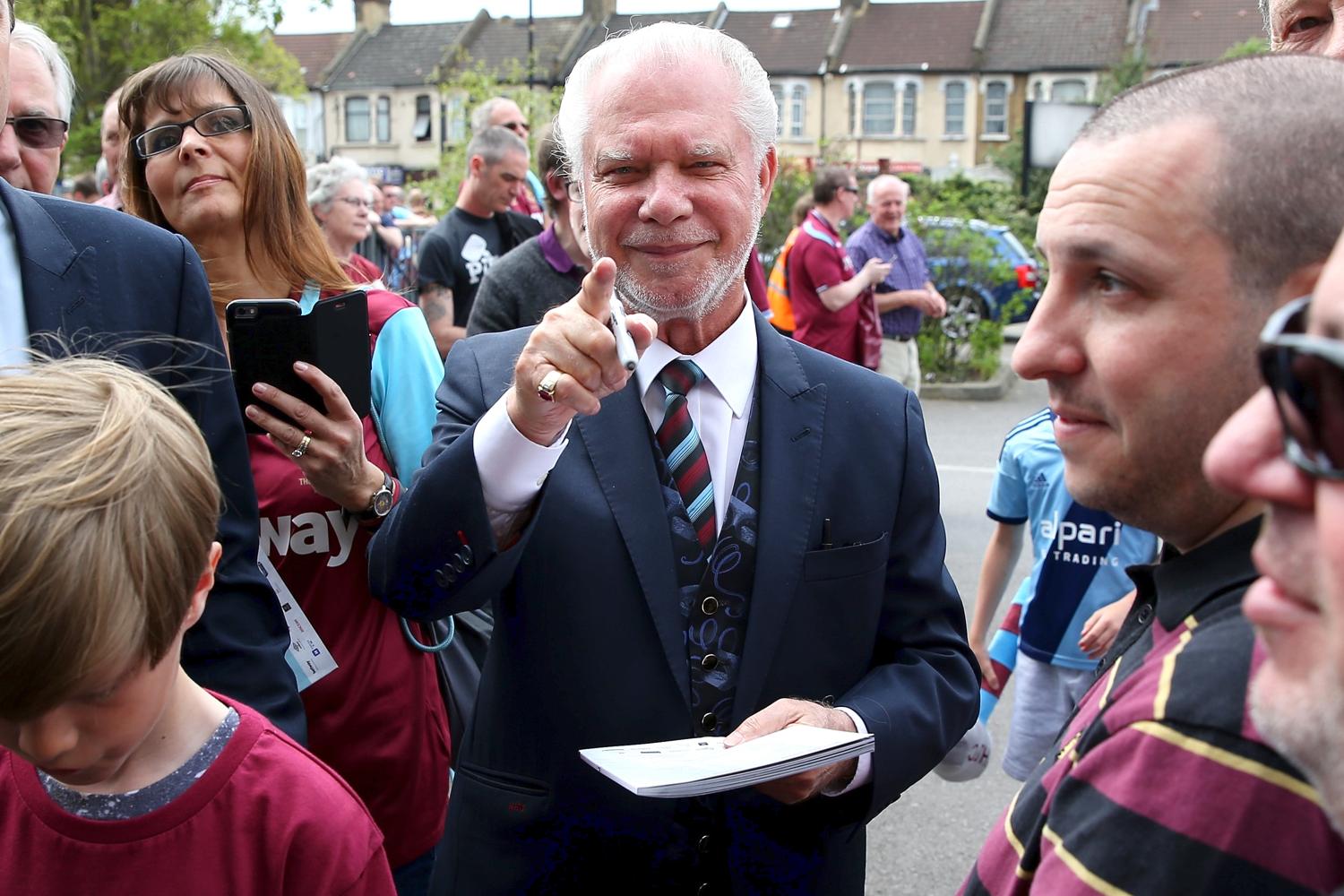 This has been a fantastic season for West Ham United and we will always remember the final ever game at the Boleyn Ground.

Whenever we beat Manchester United it always memorable, but to do it in our final home game and the emotions that surrounded the whole night makes it even more special.

It will live long in the memory for years to come.

Unfortunately we could not follow it up with another victory on the final day against Stoke and we snatched defeat from the jaws of victory.

How on earth did we not come away with anything when we dominated the game and had so many chances?

We had the ball kicked off the line and Diafra Sakho had a great chance to make it 2-0 when he only had the keeper to beat and it turned out to be one of those days.

I was driving home disappointed and I could not get my head around how we lost the game.

We are now relying on Manchester United to do us a big favour in the FA Cup Final on Saturday and we will become United fans for the day.

We all want to finish the season going into Europe and we will better equipped going into the tournament if we can qualify for the Europa League again.

The players who had the experience performing in the early rounds at the start of the season will be a year older and more experienced.

We will also have new players coming in and we will have a much stronger squad.

We have already made our first signing of the summer with the arrival of Havard Nordtveit. I am sure our supporters will say we have a very special player when they see him play.

I have watched games of him in action and he is a very good player. I know the fans will take to him and he is just the first of our new signings.

We can trust Slaven and David Sullivan to get the best transfers for the football club and they have negotiated great deals.

We will also look at the possibility of doing some loan deals and they have proved to be great moves for the football club.

You only have to look at Manuel Lanzini who arrived last summer and we didn’t know how he would adjust. A year later he has been a fantastic signing for the Club.

Some of our players are now joining up with their countries ahead of the European Championship Finals and I wish all of them the best of luck.

I hope they all enjoy a successful tournament and come back to West Ham at the start of the season brimming with confidence.