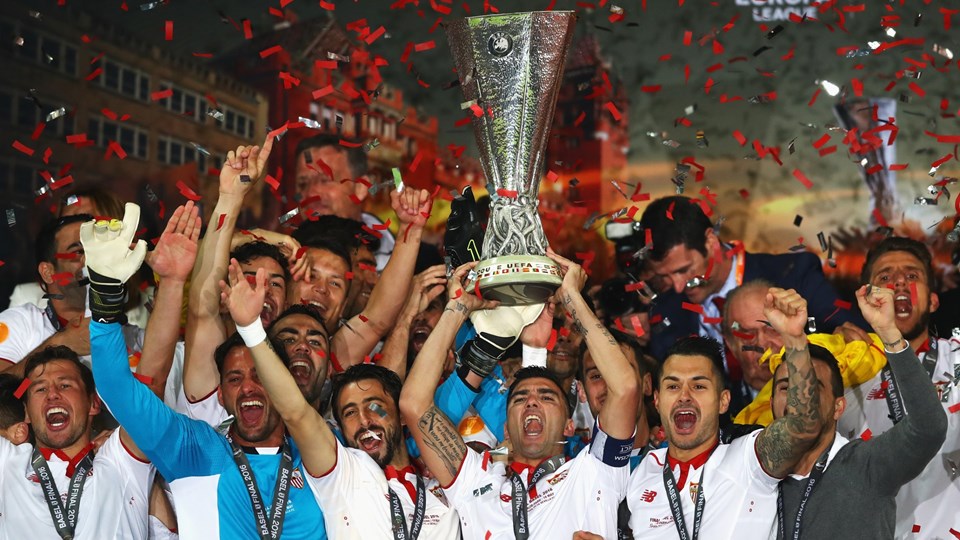 Slaven Bilic’s side will kick-off their continental challenge with a first-leg tie on Thursday 28 July, with the return leg to be played on Thursday 4 August. The draw to discover the opposition will be made on Friday 15 July.

“A place in Europe is just reward for the highest points total achieved by West Ham United in the Premier League, and a season full of excellent performances,” said the Joint-Chairmen. “We look forward to starting this exciting new era for the Club as we mean to go on, by competing in Europe.”

The Joint Chairmen added: “We said farewell to the Boleyn Ground with a thrilling match and a magnificent atmosphere under the lights. Our game against Juventus remains the official opening of our iconic new Stadium but a European qualification game will be the perfect preparation for that.”