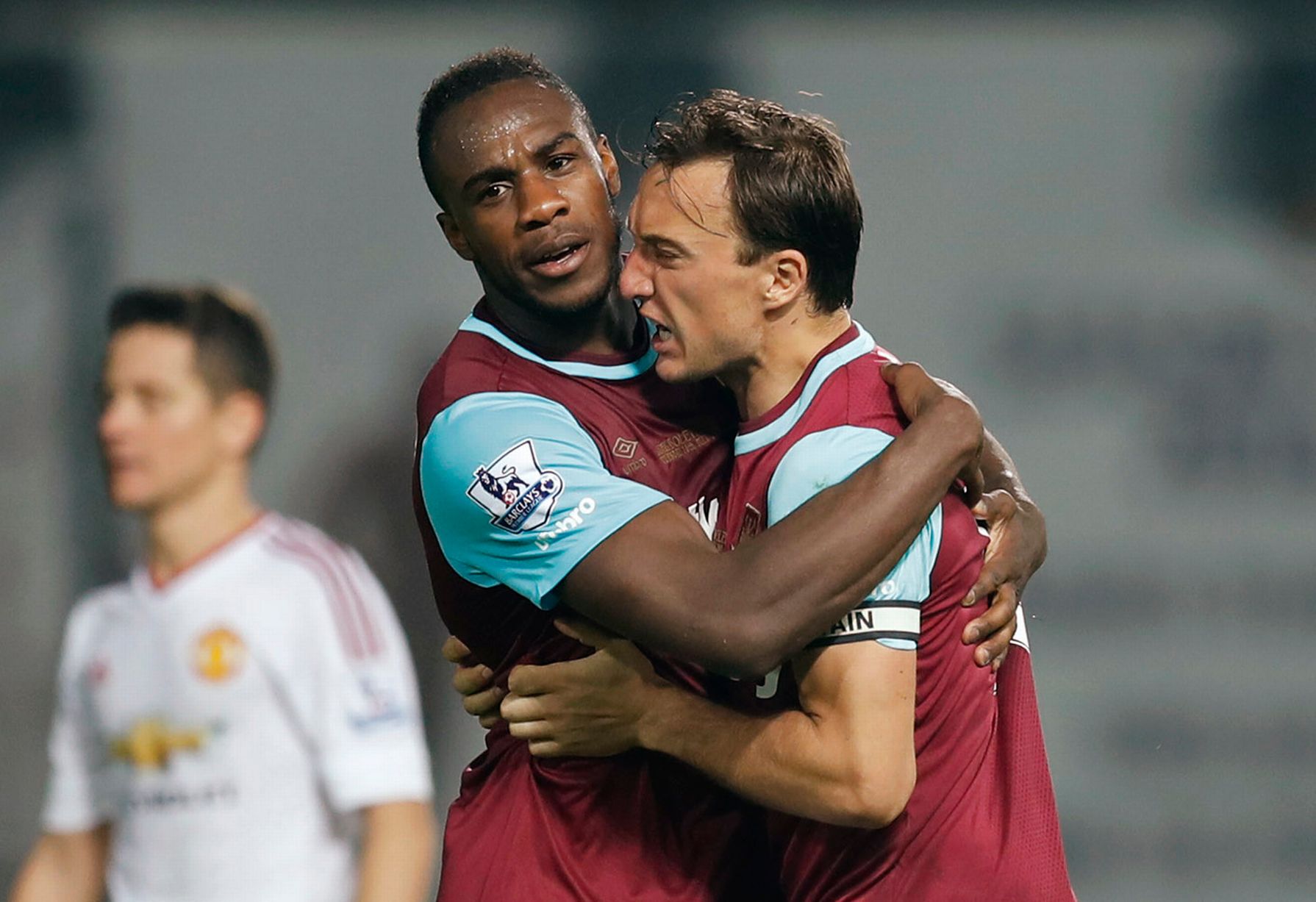 Antonio was forced to be patient for his chance in the first-team following his switch from Nottingham Forest but he never looked back following his breakthrough into the team against Manchester United at Old Trafford back in December.

The 26-year-old went on to score nine goals and produced some memorable celebrations along the way as he played his part in helping the Hammers secure their highest ever points tally in the Premier League.

Antonio was rewarded for his impressive displays when he picked up the Best Individual Performance against Tottenham when he capped a fine display with the winning goal.

The talented winger says it has been a memorable campaign and hopes he will grow even stronger when the Club prepare to play at the new Stadium next season.

Antonio said: “I was really honoured to pick up that award, especially as it was my first year in the Premier League.

“If I am honest I was not expecting it as I thought Dimitri would have picked up this award.

“But I am over the moon to have won it and hopefully I can keep moving on.”

The victory over Tottenham back in March turned out to be of one of the best games at the Boleyn Ground last season and Antonio says he can still recall the instructions from first-team coach Edin Terzic that helped him score the crucial match winner.

“I remember the game very well and Edin coming to me at the start of the game and telling me to make a run to the front post.

“I remember pushing Chadli off me and spinning and then heading the ball into the back of the net.

“I think the fans enjoyed the celebrations after the goal. The atmosphere was amazing that night and the fans kept pushing us. We managed to get the early goal and maintain it against a strong Tottenham team.”

Antonio is now hoping to make an even bigger impact next season and hopes the Club can maintain their impressive form and challenge once again in the top half of the table.

“There have been so many emotions for me since I joined the Club. At the start of the season I had to settle for a place on the bench, but once I got in I managed to stay in the team and have played every game.

“I just want to keep my head down now and keep going for next season.”