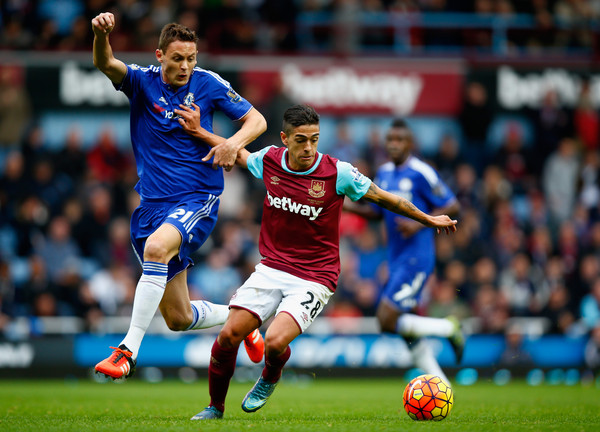 Manuel Lanzini has been named in Argentina’s provisional 35-man squad for the 2016 Olympic Games in Rio.

The West Ham United attacking midfielder enjoyed an outstanding debut season in Claret and Blue and could now pull on his country’s famous blue and white striped shirt in Brazil in August.

Argentina coach Gerardo Martino will name his final squad of 18 players on 14 July, with Lanzini being tipped to be among them.

The two-time Olympic champions will be seeking to add to the titles they won in Athens in 2004 and Beijing in 2008.

This time around, Argentina have been drawn in Group D will tackle Portugal in Rio on 4 August, Algeria in the same location on 7 August and Honduras in Brasilia on 10 August.

Should La Celeste advance, the final will be held at the legendary Estadio Maracana in Rio on 20 August.