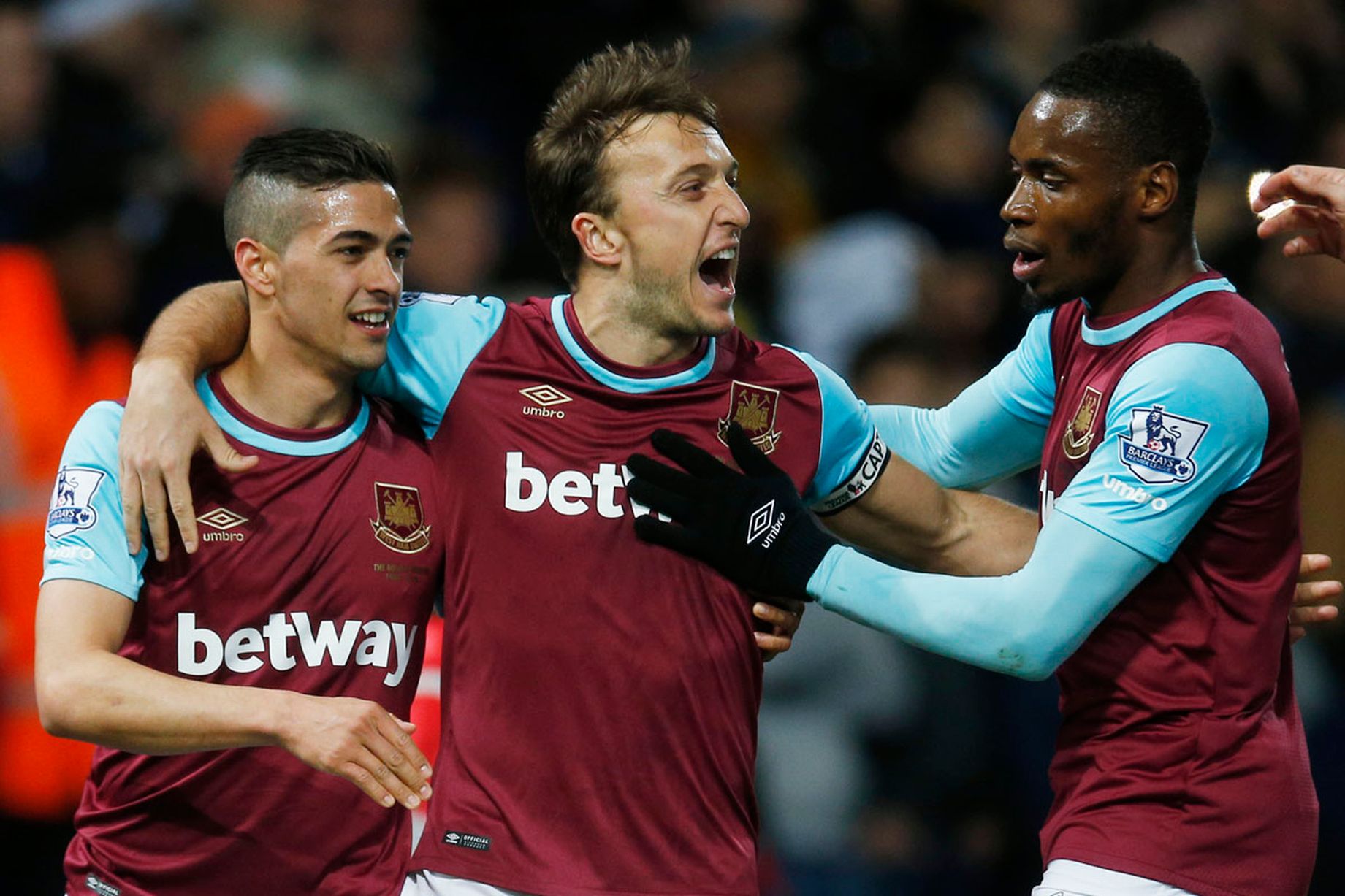 Noble was handed the armband last summer and showed his leadership qualities straight away as he helped the players record famous away wins over Arsenal, Liverpool and Manchester City in the early part of the season.

The 29-year-old produced some of the best football of his career as the Hammers continued to challenge in the top half of the table and secured a European place for the second consecutive season.

Noble, who also celebrated a memorable Testimonial was thrilled to play his part in a record breaking season for Slaven Bilic’s side and hopes they will continue to challenge the big teams when they make a historic move into the new Stadium during the summer.

Noble said: “There has been a lot to celebrate from last season – not just the way we played and the results we had, but we have set records with the most points, the most goals, away wins and have set a lot of records.

“That is down to team spirit and I have a great bunch of players around me. To lead this team in the final season at the Boleyn Ground with the results we have enjoyed has been phenomenal.

“It is definitely a season that I will never forget.”

Noble feels West Ham and the rest of the Premier League will take a lot of encouragement from Leicester winning the title last season and says it will have a big impact on the rest of Europe.

Noble added: “I don’t think it gives hope to teams just in England, but the whole of Europe.

“There are teams who would never have believed what Leicester have done, but they fully deserved it and have not done it by being lucky.

“They have earned it and given everyone hope – not just West Ham, the Premier League but the whole of Europe.”