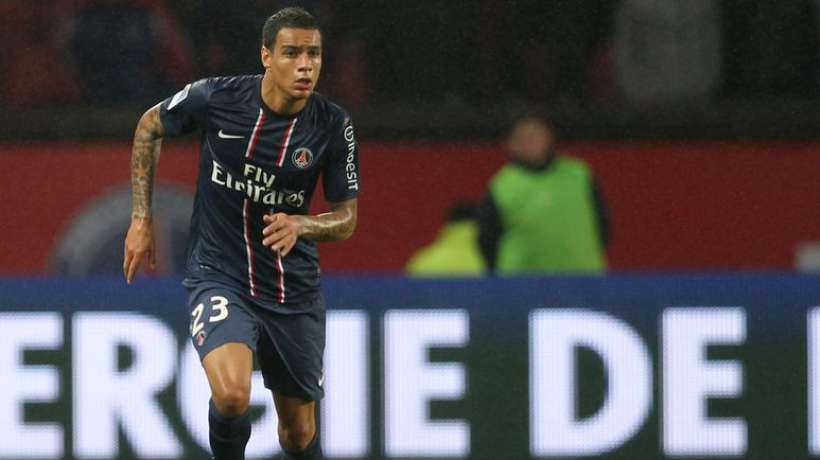 AS Roma, AS Monaco and West Ham United have all submitted formal offers to PSG right-back Gregory van der Wiel, who is a free agent at the end of next month.

It is GFFN’s understanding that the player has yet to make a decision on his future, unsure as to where to go next.

Publicly, Mino Raiola remains the player’s agent, but privately the relationship between Raiola and van der Wiel is understood to be at breaking point, the two individuals having had a large difference of opinion concerning the two contract extension offers that PSG made for the player over the course of the last 18 months.

Time is on van der Wiel side, what is certain is that he will make his own decision, with or without Raiola on his side.