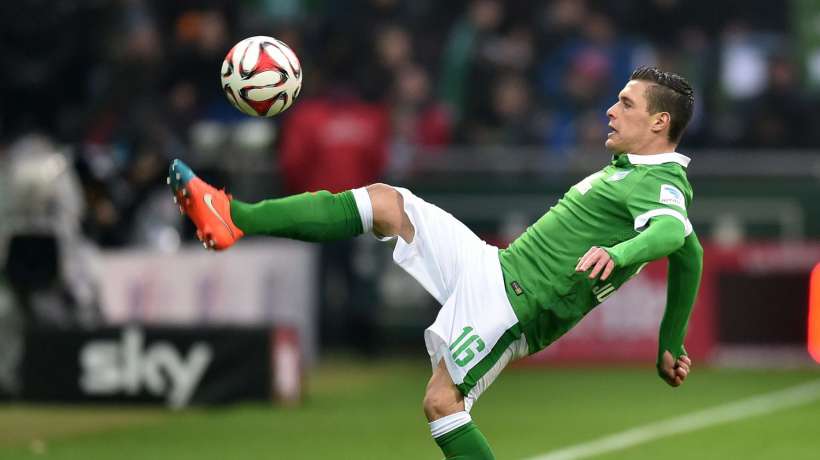 West Ham, along with Premier League rivals Southampton, are interested in signing Werder Bremen midfielder Zlatko Junuzovic, according to the German publication Kicker.

The 28-year-old Austrian international is reportedly unhappy at Werder Bremen and does not get on well with their current manager Viktor Skrypnyk.

The German team narrowly escaped relegation on the final day of the Bundesliga by beating Eintracht Frankfurt 1-0.

A move to either West Ham and Southampton would give Junuzovic the chance to play in the Europa League next season. Southampton qualified for the group stage after finishing sixth, one place behind the FA Cup winners Manchester United whilst the Hammers ended the season in seventh and will start in the 3rd qualifying round.

The Austrian first joined Werder Bremen in January 2012 from Austria Wien. He has played over 100 games for the German side but hasn’t played in either European competition with them. He is, however, part of the Austria side going to France for Euro 2016.  One thing that may have caught West Ham’s eye with Junuzovic is the fact that he has had 30 assists in his last 2 seasons at Werder Bremen.  During the same span our very own Dimitri Payet had 36.