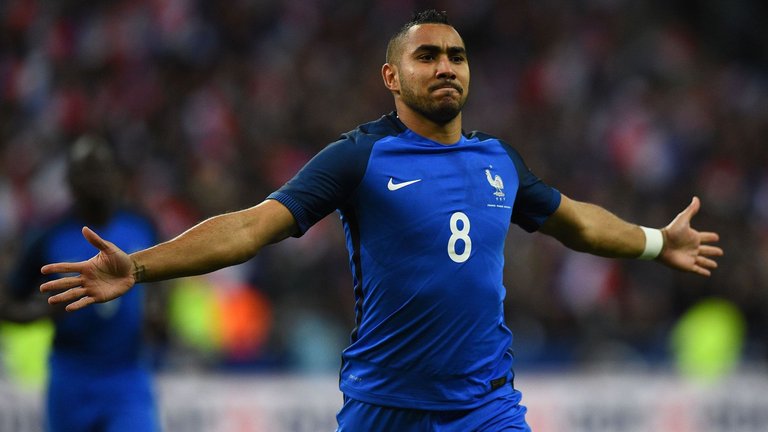 The three Hammers were called-up by their respective nations on Monday, taking the Club’s representation at this summer’s tournament in Payet’s France to four.

Collins is set to face England – as well as Slovakia and Russia – in Group B after being named in Chris Coleman’s squad alongside close pal and UEFA Champions League winner Gareth Bale.

Capped ten times, Ogbonna completed a fine first season in Claret and Blue by being recalled to the Azzurri squad for a pre-tournament training camp in his homeland, and impressed coach Antonio Conte sufficiently to be named in the final 23. He will wear the No5 shirt in France.

There, Ogbonna joins former Juventus teammates Gianluigi Buffon, Andrea Barzagli, Leonard Bonucci, Giorgio Chiellini, Stefano Sturaro and Simone Zaza – all of whom he could face in the Betway Cup at the Hammers’ new Stadium on 7 August!

Randolph also ends a superb personal campaign by heading to France. The goalkeeper made 12 impressive performances for West Ham and took his form into an Ireland shirt to help Martin O’Neill’s men defeat Germany and then Bosnia-Herzegovina in a play-off to reach Euro 2016.

The 29-year-old, who will wear No23, has conceded just seven goals in nine internationals for his country and will be hopeful of beating out Shay Given and Kieren Westwood to start in goal against Ogbonna’s Italy, Sweden and Belgium in Group E.

Payet, who has been in outstanding form for France in recent months, has been handed the No8 shirt and will be in line to start when the tournament kicks-off for Les Bleus against Romania in Paris on Friday 10 June. France also face Albania and Switzerland in Group A.

For Collins, who is part of Wales’ squad for their first appearance at a major finals since 1958, the opportunity to add to his 46 caps at a major tournament is a fitting finale to a superb season at Club level.

Wales qualified by finishing runners-up in a group containing Belgium, Bosnia-Herzegovina, Israel, Cyprus and Andorra, and Collins cannot wait to represent his country this summer.

He said: “For all us Welsh lads, it’s a new experience so many great Wales players never had, for one reason or another.

“We’re going into it blind, because none of us really know what to expect, but we’re full of excitement.

“We’ve got three games to play and we’ll be looking to qualify out of our group, and I think we’ve got every chance.”

Following a friendly against Sweden on Sunday, Wales’ Euro 2016 campaign gets underway on Saturday 11 June when they take on Slovakia in Bordeaux.

The much-anticipated meeting with England follows in Lens on Thursday 16 June, before the Group B fixtures conclude with Wales taking on Russia in Toulouse on Monday 20 June.

Collins sees that opening game as being crucial. He added: “We have got Slovakia first and I think that’s a must-win for us. We need to go there and get three points there to kick us off nicely. I think a win and a draw will see us through, so that’s what we’re looking to do and we’re confident we can.”

Meanwhile, Angelo Ogbonna has made the final Italy squad for Euro 2016.

Ogbonna enjoyed a superb debut season with the Hammers following his summer 2015 move from Juventus and will now look to take his form to the international stage.

Italy’s preparations conclude with a friendly against Finland on Monday before opening their tournament schedule against Belgium on 13 June.

The Azzurri then play Sweden on 18 June, before concluding their group fixtures against the  Republic of Ireland on 22 June.