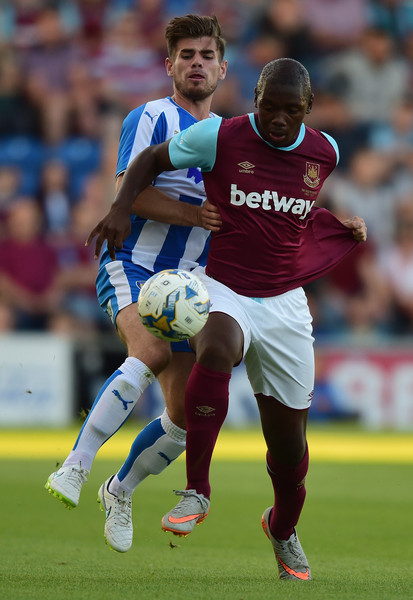 Jordan Brown has confirmed through social media website Instagram that he has completed a move to German outfit Hannover.

Brown was signed by West Ham United as a talented young striker back in 2013 from Arsenal and big things were expected of him by the Hammers.

The prospects of Brown establishing himself as a regular for the Hammers’ first team looked promising earlier on last season after he made his professional debut in a Europa League match against Romanian side Astra Giurgiu.

However, the 19-year-old failed to consolidate and having struggled for any game time whatsoever at the Boleyn Ground, he made a move to National League South side Chelmsford City on loan.

Things did not quite go according to plan for Brown at Chelmsford and after a frustrating campaign overall our very own ExWHUEmployee exclusively revealed that Jordan would be one of the players released from the Development squad at the end of the season and that there was interest in him from Bundesliga clubs.

Hannover finished in last place in the Bundesliga last season and will now be playing in the second tier of German football during the upcoming campaign.

The move to Germany is certainly a brave one for Brown, but with Hannover being relegated, he could well have a decent chance of earning regular first team football at the HDI-Arena.