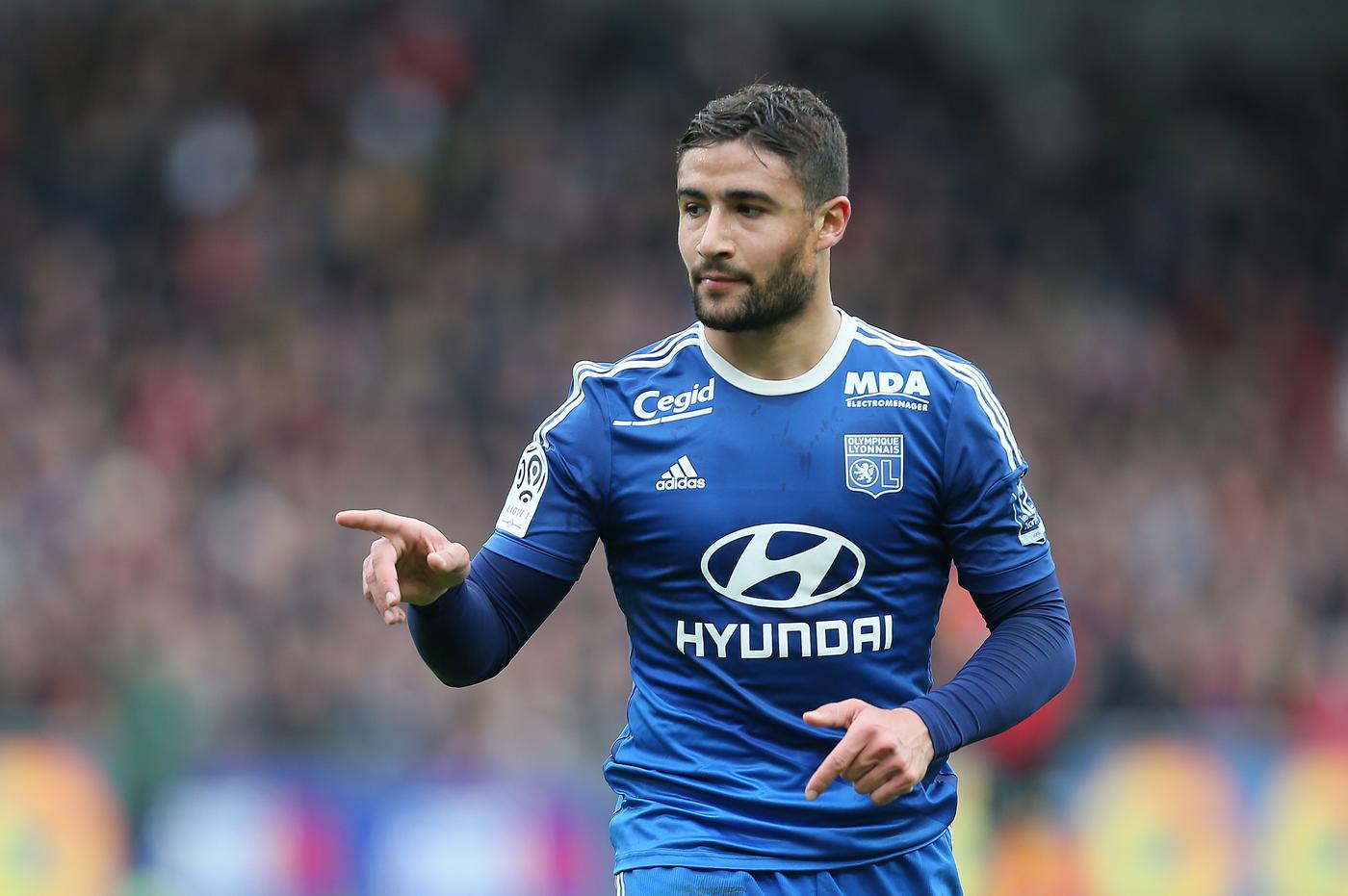 It seems that every single week a new name gets linked to West Ham, this week is no different and usually most of them are Ligue One players.

Today the Sun have reported that the club are preparing a £20m bid for Nabil Fekir.  Nabil is the multi-talented attacking partner of Alexandre Lacazette at Lyon who missed most of the 2015/16 season following a cruciate knee ligament rupture.  The 5 times capped French international would’ve been under consideration for a spot in Deschamps’ final 23 man squad if he had played more last season.  For those keeping count, Fekir is the fifth Olympique Lyon player linked with the Irons already this Summer.

In other news, the Hammers have been linked again with Nice full-back/winger Jeremy Pied who’s contract will expire on 30th June 2016.  France Football claim that both West Ham and Sunderland have offered the 27 year old a contract.  There is also interest from Bordeaux and St Etienne whilst OGC Nice remain interested in re-signing their starting right back from last season who also played 7 games at left-back as Nice qualified for the Europa League Group stages after finishing an incredible 4th in the league.  Pied is expected to name his next club after his current holiday.

According to L’Equipe, West Ham have thrown their hat into the ring in the chase for another Nice player.  This time the interest is in defensive midfielder and romoured N’Golo Kante replacement – Nampalys Mendy.  Leicester are currently struggling to hold on to their big performers such as Jamie Vardy and N’Golo Kante, but are working on deals to sign new players this summer.

With Kante’s future at the club up for discussion, the Foxes have already lined up a replacement and have been in talks to sign Nice midfielder Mendy during the summer transfer window.  They have already made an initial offer of around €10m to €15m for the 23-year-old midfielder and have continued to hold discussions with his representatives over a proposed transfer to the East Midlands.

The report from L’Equipe claims that West Ham are interested in the player and are considering making an offer.  Sunderland and Bundesliga outfit Wolfsburg are also keeping tabs on his situation, but it has been claimed that Mendy prefers a move to the King Power Stadium.  The midfielder wants to play Champions League football next season, which Leicester can provide, and he is also keen to again work under his former Monaco boss Claudio Ranieri.

Mendy joined Nice from Monaco in 2013 on a free transfer and has clocked 121 appearances for the club thus far.