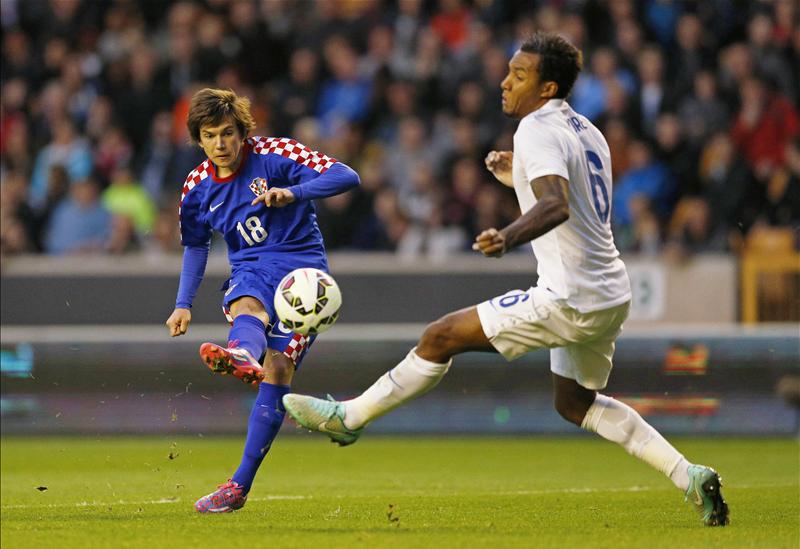 West Ham United have made a move to bring Croatian youngster Ante Coric to the Olympic Stadium after he was strongly linked to Tottenham, according to a report in Croatian newspaper Vercernji List.  They claim that the Hammers have launched a £10million bid for the 19-year-old attacking midfielder.

The attacking midfielder from Dinamo Zagreb is highly rated in Croatia and has been likened in his homeland to Man City’s David Silva.

Coric has also been named as the only teenager in Croatia’s Euro 2016 squad, which travels to France this summer.

West Ham have a history of giving opportunities to youngsters and last year saw then-16-year-old Reece Oxford break into the first team.

The team’s faith in youth could attract the young Croatian to the Hammers, as well as having fellow countryman, Slaven Bilic in charge of the side.

Liverpool have also been linked to the teenager before, as Croatian newspaper Sportske Novoski reported that Jurgen Klopp had personally called Coric to try and convince him to move to Anfield.