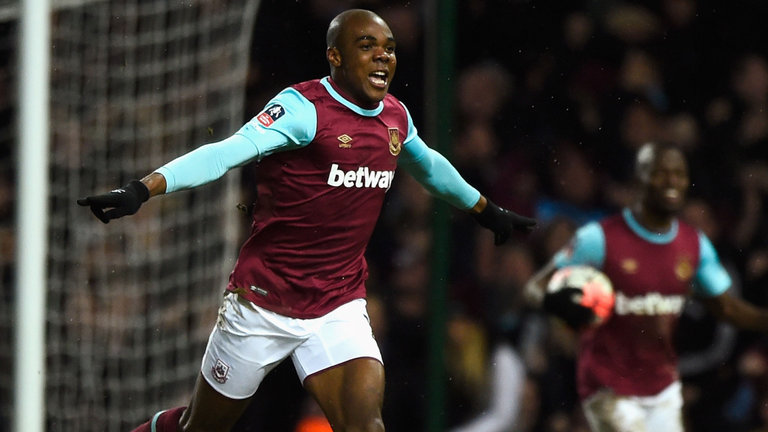 Quoted by Inside Futbol, West Ham United defender Angelo Ogbonna has played down speculation linking him with a move to Roma.

It was reported this week that the 28-year-old, who joined West Ham from Juventus last summer, had courted interest from his former club’s Serie A rivals (Gianluca Di Marzio).

However, the Italy international, who is with the Azzurri for Euro 2016 and had never played club football outside his country before this past season, says that he has retained no nostalgia for Italian football whatsoever in a claim which is sure to please West Ham supporters.

“The English league is very good,” he told a press conference, via Inside Futbol.

“There the players are chosen on the basis of merit; I have no nostalgia for Serie A.”

The news will undoubtedly please fans, given how excellent the centre-back looked during his first season in England, but it was also reported by Di Marzio that Chelsea were also interested.

Ogbonna is a big part of what manager Slaven Bilic is trying to build with the Irons, so keeping him at the club would be a massive priority.