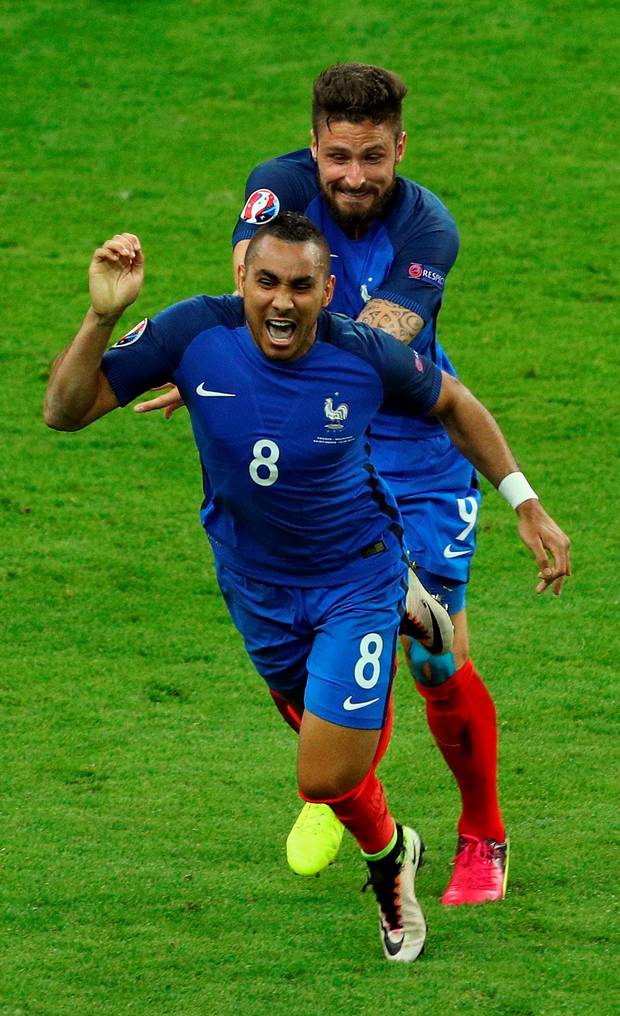 As I said in my last column on the website it is important to remember that it is early days in the transfer window and not to panic. It is hard not to get carried away when the chairman has spoken of the exciting deals that we are trying to land but I am very confident that these will come. With the Euros and the Copa America in full swing now the transfers will take a bit of a hold now while we use these as a further opportunity to scout some of the players.

I will confirm it in the fanzine but I have deliberately avoided saying it on my twitter account. The club are not looking to sign another right back. Slaven Bilic surprisingly still believes that Antonio has the potential to be a brilliant right back and he also says that Byram and Tomkins provide him with enough options here. The club will use the money instead to buy at least two wingers possibly three.

We have 100% put in an offer for Feghouli of Valencia, he is a temperamental and skilful Algerian winger. There have been a number of clubs interested in him and we are said to be in pole position. He will be a free transfer and this gives us the option to spend money elsewhere. Tore is the winger that Bilic really wants to bring to the club having worked with him at Besiktas and this is likely to happen. Another player that we are trying to bring in from Besiktas is Atiba Hutchinson who is a defensive midfielder but the Canadian also play at right back, this move depends largely on Obiang staying or not.  Matt Ritchie was on the radar and is someone we would consider if the fee was right (around £5m) because he is British born.  As reported elsewhere the club are aware of Sosa from Besiktas because he obviously played with Bilic and again depending on player departures his future is unclear.

In terms of forwards we haven’t ruled out signing Lacazette yet. He is clearly good friends with Payet and if he stays (which I think he will despite Madrid circulating) than this could tempt Lacazette. We will not give up on signing him until he has joined another club. Originally it did seem like he would join PSG but they seem to be tempted by signing a “bigger” name now to replace talisman Ibrahimovic. If this is the case Lacazette will be left with less options and Payet and his agent could be enough to lure him. Calleri is still an option too as well as Bacca. The Spanish forward Nolito could be an option and he is out of contract in a year. They face a lot of competition to sign him though, as is the case with most of forward. Minchy Batshuayi’s wage demands have put Tottenham off signing him as they have a very strict wage structure.

One thing for certain is that the club will sign at least five players and have a substantial budget to do it. We really should not panic yet and have faith that DS will sign the players that we require as he has done in the last two windows.