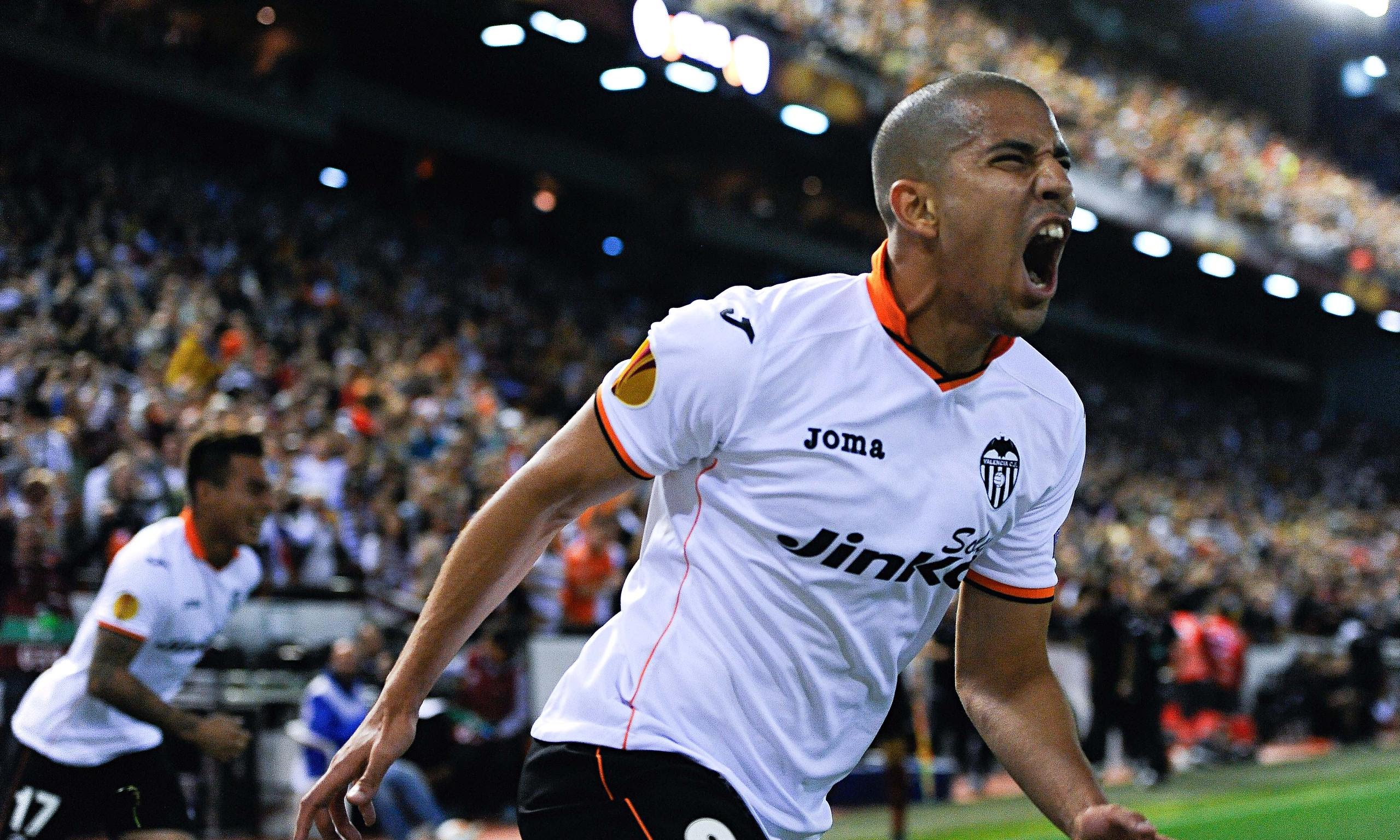 Former Valencia winger Sofiane Feghouli is expected to join West Ham this summer after agreeing terms to a three-year deal.

According to French source L’Equipe, there was a very hotly contested race to sign the attacker the summer who has finally opted for a move to East London with the Hammers.

The Algerian international ran down his contract with the La Liga outfit so he could have his pick of clubs this summer and after receiving offers from the likes of Manchester United, Sevilla, Villarreal, Inter Milan and Fenerbahce, Feghouli will join West Ham on a three-year deal.

It’s understood that the 26-year-old had a sit down with Slaven Bilic, who showed the most desire in securing his signature this summer, and has bought into the project in place at West Ham and impressed with the direction the club are heading in.

Feghouli plays primarily as a right-winger but can operate across the attacking midfield line and would offer another goal-threat from that area of the pitch along with the likes of Dimitri Payet, Michail Antonio and Manuel Lanzini.

The report states that West Ham hope to complete the transfer of Sofiane Feghouli this week which would represent a remarkable coup for the club considering the European interest in his services.