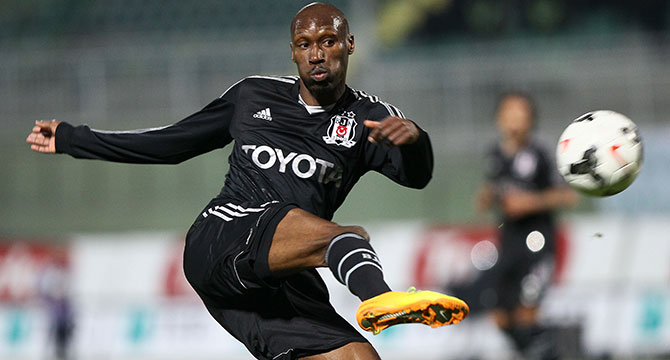 Besiktas board member Ahmet Urkmezgil has told Radyospor, as quoted by newspaper Milliyet, that Gokhan Tore may be allowed to leave for West Ham – but Oguzhan Ozyakup and Atiba Hutchinson won’t.

The Hammers made their second signing of the summer earlier today, as winger Sofiane Feghouli joined Havard Nordtveit in signing for the club on a free transfer.

With two free transfers now in, manager Slaven Bilic may be keen to spend some cash – and recent reports in Turkey suggest that two of his former players could be targeted.

Milliyet reported last month that Bilic was keen to reunite with three of his former Besiktas stars, with Atiba Hutchinson, Oguzhan Ozyakup and Gokhan Tore all wanted at the Olympic Stadium.

Bilic was even quoted by Turkish newspaper Fotomac as saying that he was keen on Hutchinson and Tore, whilst other Besiktas players were of interest too.

Hutchinson, 33, is a versatile Canadian international who has played right back and holding midfield, whilst Tore – formerly of Chelsea – is a tricky winger, and playmaker Ozyakup is an ex-Arsenal youngster who has impressed since heading back to his native Turkey.

All three players would be valuable signings for West Ham, but Bilic’s hopes of landing all three have been dealt a blow after a Besiktas official discussed their futures.

Board member Ahmet Urkmezgil has been quoted by Milliyet as saying that Hutchinson and Ozyakup are not for sale this summer and will not be reuniting with Bilic in London.

However, he did add that Tore could be sold for the right price, opening the door to a possible reunion with former boss Bilic this summer.

“Gokhan is a great player and we will only sell him for the right price,” said Urkmezgil. “West Ham is an option and we will not rule out a transfer. Oguzhan and Atiba are not considered for transfer. They will not be sold,” he added.