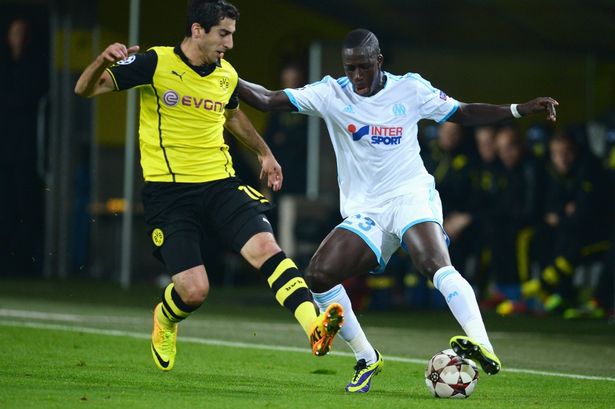 West Ham look set to miss out on Marseille left-back Benjamin Mendy this summer after GFFN revealed the player is set to join AS Monaco.

GFFN, who quote French source Europe 1, state that AS Monaco are poised to complete the transfer of Mendy from cash-strapped Marseille in the coming days.

The Hammers have been continuously linked with a move for the French U21 international and indeed our very own ExWHUEmployee indicated that Mendy was one of three Marseille players that the Hammers wanted along with Michy Batshuayi and Nicolas N’Koulou way back in February.

Many believe that Mendy’s departure would be cushioned by the imminent arrival of Henri Bedimo. The left-back is available on a free transfer after his release from Lyon and is set to join Marseille in the coming days. Bedimo himself was linked with a move to the Hammers within the last two weeks as cover for Aaron Cresswell.

Benjamin Mendy has been a consistent performer for Marseille this past season and is tipped for bigger and better things in his career.