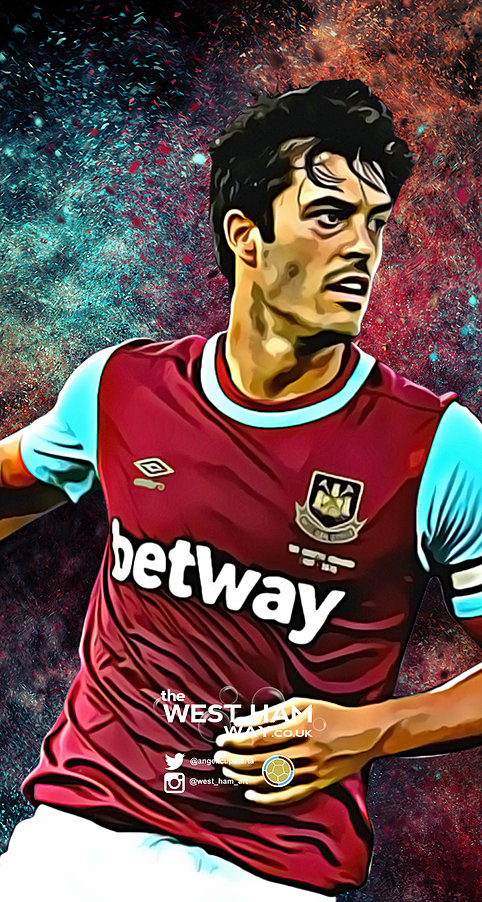 This feature launched yesterday and is a feature I hope to continue with daily.  It will be a way for me to answer the many questions I get asked during the day.  I will not always know the answer 100 percent because my well placed sources are not at my beck and call at every minute of the day but I will do my best to get accurate answers based on what I have been told.

Rumour one: We will not sign Lacazette because we want to keep Payet as the main man.  Not sure this really needs answering but this is certainly not the case.  The club are very ambitious and want to bring the best players to the club that they possibly can and this includes Lacazette.  Payet is great mates with Lacazette so I am sure he would welcome him moving to the club.  Even if he did join, Payet (currently starring in the Euros) is a much bigger player than Lacazette (not selected for the Euros) anyway.  Payet does not have this attitude and he is much more likely to be a positive factor in persuading Lacazette to join rather than insisting that he can’t. Can you really imagine Payet saying “Please don’t sign any players who may be as good as me because I want to be the biggest player here”?  We increased Payet’s salary recently to reflect how key he is.   As I keep mentioning Madrid are interested but we will do our very best to hold onto him.

Rumour two:  Is the Tore move still on?  The club are confident that they will be able to land him.  He is Bilic’s number one target and always has been.  Tore has said in the press that he wants to join us and his current club are accepting that this move is likely to happen.

Rumour three:  Matt Ritchie is joining us for £8m.  Richie is also a target that we have already enquired about (before the season had finished).  Tore is the top target but by making an enquiry for Richie public it could encourage Tore’s club to speed up his transfer.  Ritchie can play on the left as well though.  At this stage I would say Tore is more likely.

Rumour four:  Tomkins will leave the club:  I brought you the exclusive news that the club were considering selling Tomkins way back on May 22nd in my column. There is still a possibility that this could happen.  As I explained in the above column because of the emergence of Oxford and Burke we may accept an offer for him.  Crystal Palace and Sunderland are both very keen and a £12m-£15m offer could secure his signature.  It has been reported that we have rejected £8m-£9m offers for the player. I do not know if these bids have happened but it would require around £12m to tempt us to sell.

Rumour five: When is the home kit launch?  I don’t know the exact date but it should be within the next week (around the 22nd June).  I know that the club have prepared a big media launch for our first home shirt in the new stadium.

Rumour six:  The club has been linked with a £10m move for the Wolves right back Dominic Iorfa and former PSG right back Gregory Van Der Wiel.  The club did look at Van Der Wiel as we reported on the 8th of May but he is almost certain to join Roma and Bilic doesn’t see right back at his priority at the moment if Van Der Wiel wont join.  This is surely emphasised by the fact we have signed Feghouli, Tore should sign plus Sakho and Valencia (if they are still here) can play there too.  This suggests that Antonio will be used more as a right back rather than a right winger next season.  We do like Iorfa and he wants a move here but for now this is unlikely to happen.

The club have made initial contact with Anthony Modeste- This is a player that we have scouted in the past and he has been on the radar for a while.  David Sullivan is currently exploring many forward options and it is fair to say that this player may be on a long list of “2nd choice” forwards that we have enquired about.

*I hope this has clarified a few transfers.  I am keen to stress that my column has trusted information in it from all my sources. These daily columns are my feelings based on what I know so they are not guaranteed to be as reliable but nonetheless they should be fairly accurate.