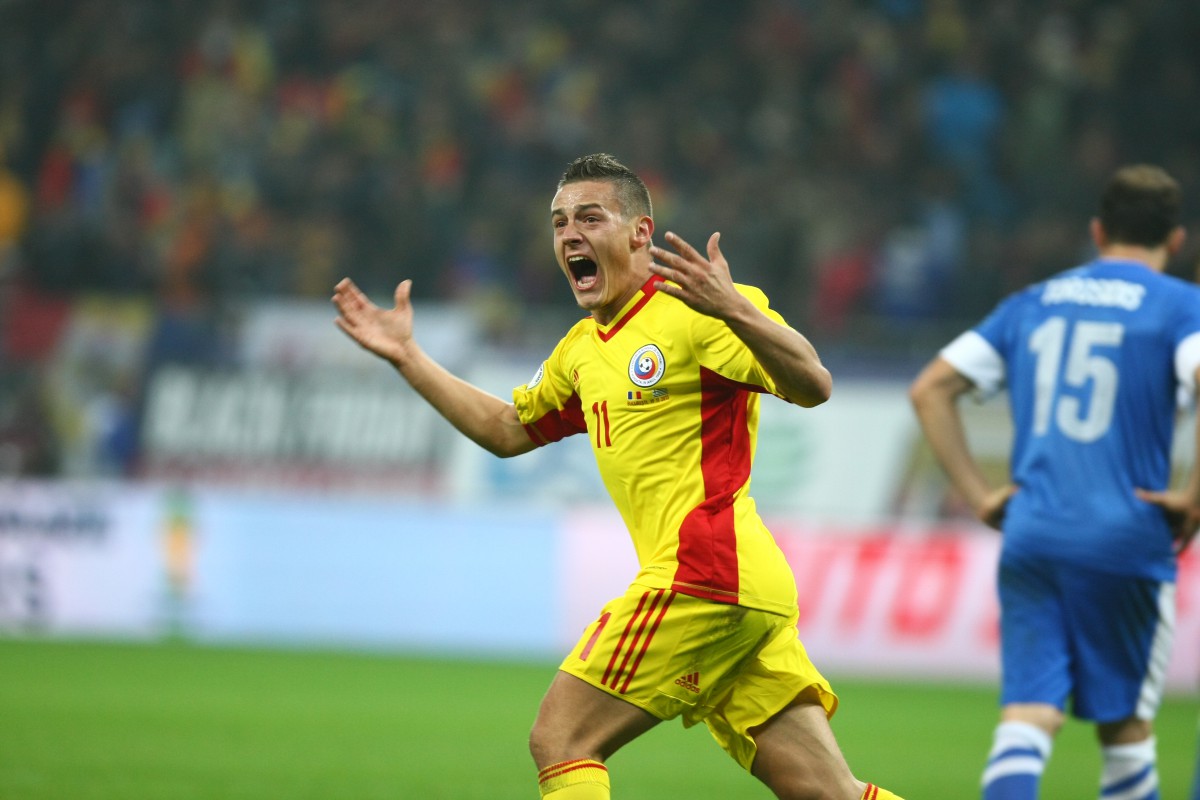 The 26 year old former Chelsea youth player has spent the last 2 years on loan in Turkey with Konyaspor and Osmanlispor but has failed to do enough to warrant a return to the Udinese first team.

Interestingly Hamburg, who finished in 10th place in the Bundesliga last season, were interested in Torje in 2011 before he moved to Udinese, and tried to sign him once again in 2013.

Greek publication Pamesports.gr claims that the Romanian international was offered to AEK Athens, who finished 3rd in the Greek Super League last season.

It remains to be seen whether Torje to West Ham has any foundation at all, given the fact that West Ham have already signed Sofiane Feghouli and are intent on adding Gokhan Tore and possibly even Matt Ritchie to their ranks this Summer.