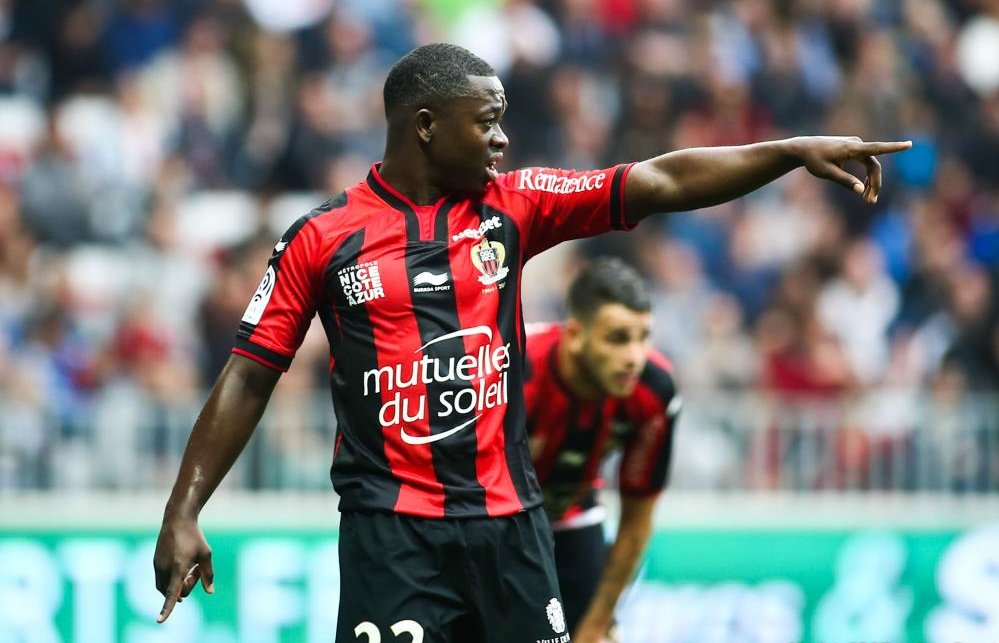 Depending on which foreign media source you believe, West Ham have submitted two bids for defensive midfielders in the last few days and are watching another one.

According to L’Equipe the Hammers are going head to head with Leicester City for Nice star Nampalys Mendy.

The French newspaper claims that West Ham have topped Leicester’s offer for Mendy by bidding £11.8m for the player.

With the Hammers’ fee being higher than Leicester’s Nice want to accept it, but it seems that the Frenchman has already made his mind up to join Leicester according to reports.

Nice are trying to convince Mendy that joining the Irons would be a good move and he may be encouraged to join the London based side as he can see how well fellow countryman Dimitri Payet has done with them this season.

Switching across Europe, and this time Turkish source Takvim claim that West Ham are set to increase their offer for Besiktas’ Canadian defensive midfielder Atiba Hutchinson to €2.5 million and that may well be enough to seal a deal for a player that Slaven Bilic has stated he wants to sign.

Hutchinson was a key part of Besiktas’ Super Lig Championship season, playing both holding midfielder and occasionally at right back in his 34 Super Lig appearances. Hutchinson had the best passing accuracy of any Super Lig player last season.

Finally there’s a new name supposedly on the Hammers’ radar.  This time it’s  Montpellier midfielder Bryan Dabo, who is also a reported target for the likes of St Etienne, Marseille, Bordeaux, Nice (probably to replace Mendy) and Swansea.

Dabo is another player that has previously played in England.  He spent the second half of the 2013/14 season on loan at Blackburn.  The 24 year old played 36 games in Ligue One last season, scoring 5 goals in the process.