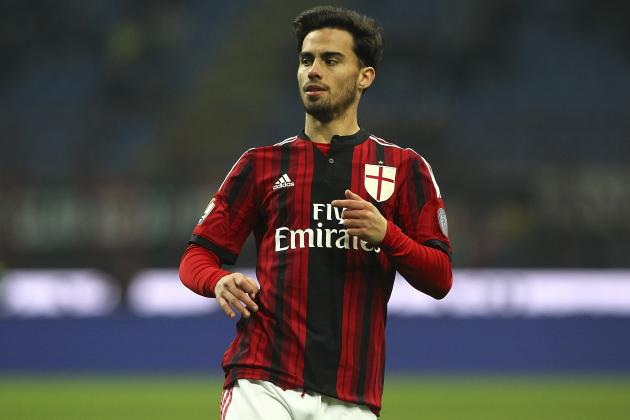 According to Estadio Deportivo, West Ham, along with Serie A side Sassuolo and La Liga teams Villarreal and Real Betis have made offers to AC Milan to sign attacking midfielder Suso on a 2 year loan deal with an option to buy based on performances following an impressive loan spell with fellow Serie A side Genoa last season.

Suso joined Milan for a fee in the region of £1m in January 2015 from Liverpool having made just 21 appearances for the Reds, scoring only once.

The former Spanish U21 international wasn’t a regular at Milan either, making just eight appearances in 12 months before joining Genoa on loan in January where he began to show his true value scoring six goals and recording two assists in 20 Serie A games to help the Liguna side finish 11th.

Suso is under contract at the San Siro until the summer of 2019 but he needs to be playing more regularly to reach his full potential.

Another thing that might pique the Hammers’ interest is the fact that Suso spent more than 3 years at Liverpool prior to the age of 21 which means he would qualify for home grown status for the Premier League. Slaven Bilic has already signed one former U21 Premier League player in Havard Nordtveit and has publicly expressed his interest in another in Besiktas winger Gokhan Tore.