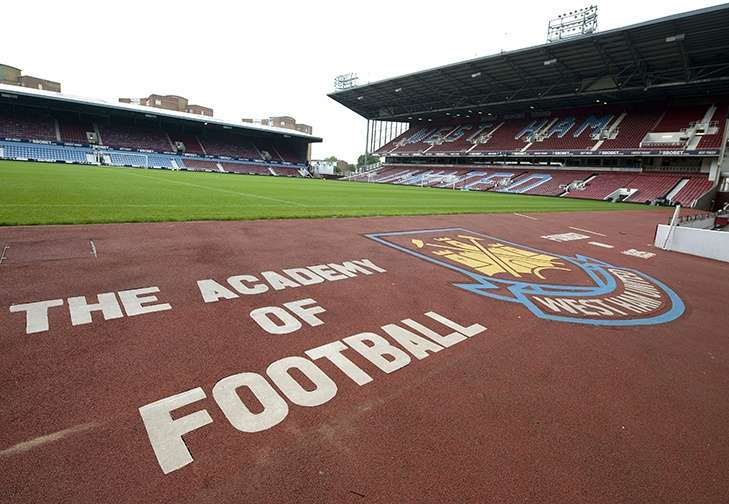 West Ham have announced that youngster Conor Coventry has signed a scholarship deal with the Club.

The 16-year-old is a highly-rated box-to-box midfielder that has represented the Republic of Ireland at youth level.

Coventry said: “It’s a big day for me. It’s an honour to sign for the Club. At the moment, it’s great to see so many youngsters, like Reece Oxford, coming through the Club and getting a chance in the first team. It gives me something to aim for and the Club is looking very good for the future.”

Conor went on to describe himself as a centre-midfielder who likes a tackle and likes to play forward as well. He can do both sides of the game and has a good eye for a pass, too.  He stated that his style is probably closest to Mark Noble in the current first team, and he really admires the skipper’s passion and drive for the team.

Ahead of the new 2016/17 campaign, Coventry has already set out his ambitions for the season.

“I’d like to play for Ireland again, at the European Championships for the U17s, and make some more U21 appearances for West Ham too,” he continued. “Mostly though the ambition will be to really cement my position in the U18s.

“I was at the U21s’ semi-final and first leg of their final in the U21 Premier League Cup this season and they’re a very good side. I’d love to hopefully be a part of that at times next season if I can make that step. It will be tough, but that’s one of the objectives.”