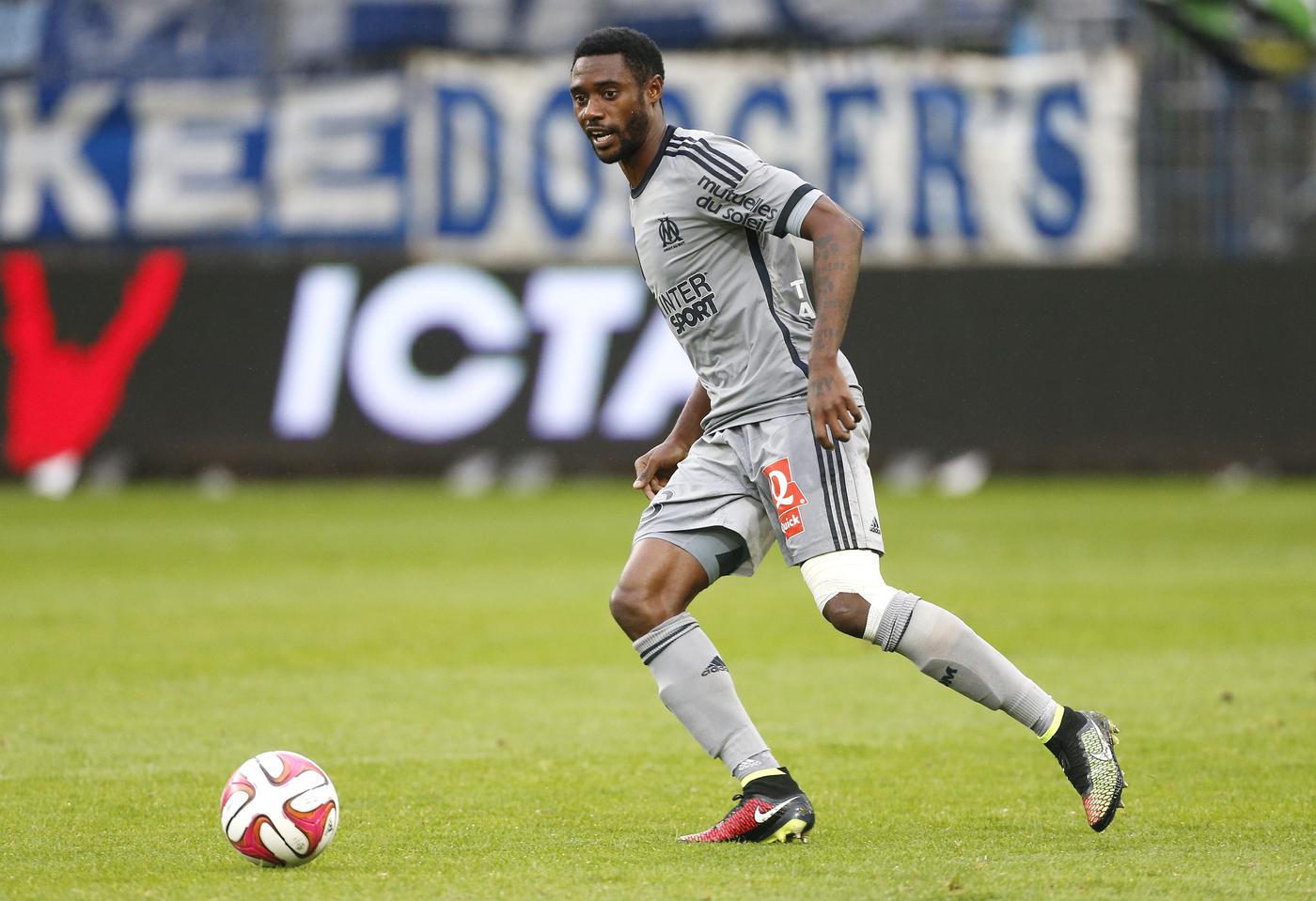 Get French Football News  report that West Ham have been in talks with Nicolas N’Koulou about a possible move to the Olympic Stadium this summer, though they do face some competition from Besiktas and Lyon.

The Hammers already have four centre halves, with Ogbonna, Reid, Collins and Tomkins all competing for places under Slaven Bilic, never mind the two excellent youngsters at the club, Reece Oxford and Reece Burke who are both pushing for more first team involvement this season.

Our very own ExWHUEmployee reported the interest in the player as far back as the early part of last season and in fact thinks that we were looking at the possibility of utilising the player as a Defensive Midfielder. Nicolas actually played the DM position for Monaco before his move to Marseille in 2011 but has consistently played CB for Les Phocéens over the last 5 seasons.

N’Koulou is a Cameroon international with 68 caps for his country and after more than 200 appearances for Marseille, he looks set to leave the club this summer.

A former team-mate of West Ham sensation Dimitri Payet, N’Koulou has been linked with the Hammers repeatedly over the last year when his cousin Alex Song was also at the club.

The Hammers have already signed two free agents in midfielder Havard Nordtveit and winger Sofiane Feghouli, and another top free agent signing in N’Koulou would represent another exceptional deal from the Hammers if they can pull it off, but in all likelihood this is just another option the club are considering in case they cannot conclude a deal for Bilic favourite, Atiba Hutchinson.

We may actually see a scenario where the Hammers get Hutchinson and N’Koulou replaces him at Besiktas.