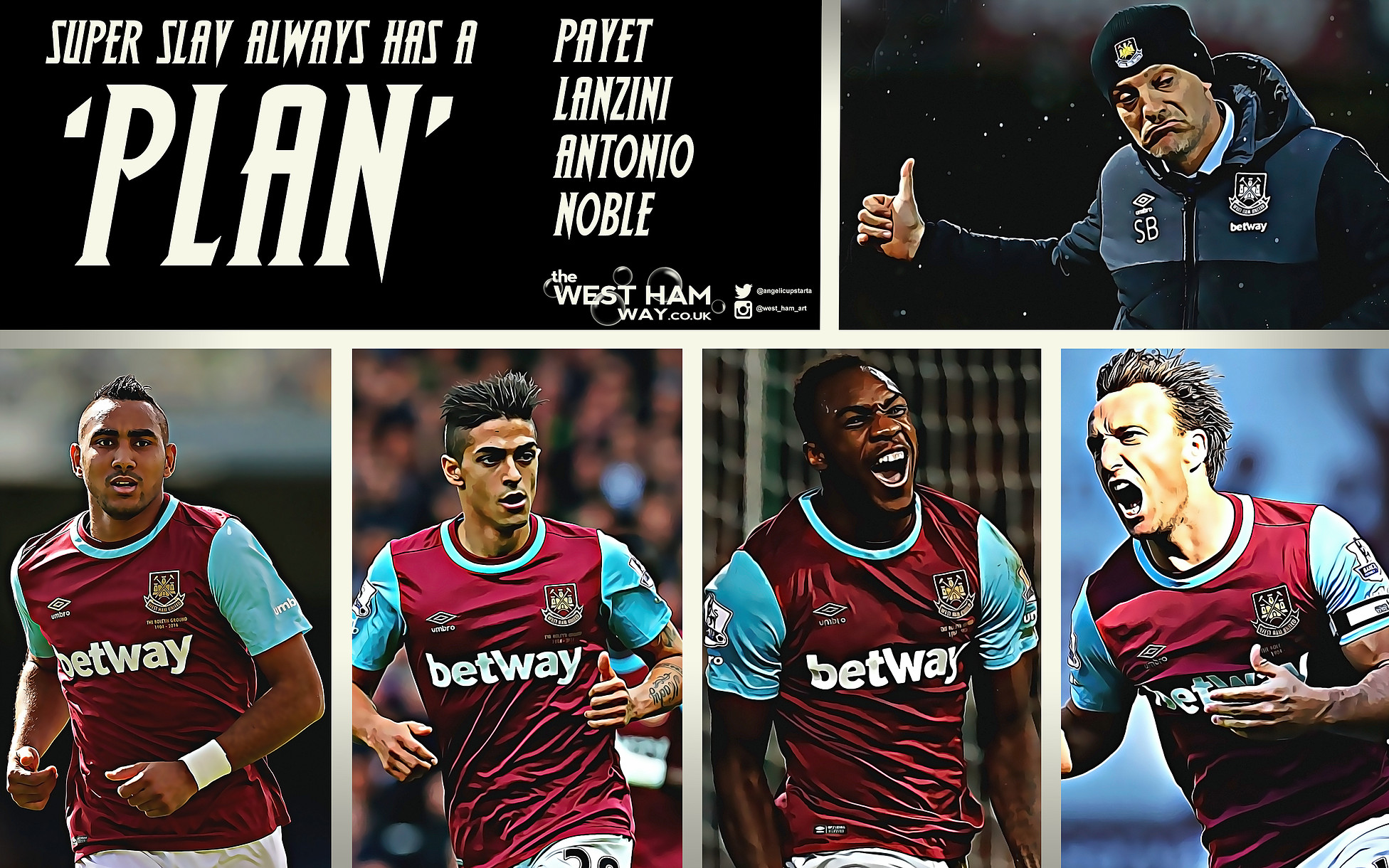 Trust me, we are in safe hands.

For the first summer since being a West Ham fan (or at least since social media was in our face constantly telling us the rumours) I am not bothered about checking up on who we are being linked with or worrying about what might happen during the transfer window.

Whether buying or selling, I have usually worried; will we get any of our targets at all or end up with someone really poor just for the sake of signing someone? Will our star player from last season end up being poached?

Even under the steady and savvy guidance of the present chairmen, those who have supported West Ham long enough will agree with me that it is hard to shake off the memories of Mr Brown and the selling club stigma.

Having seen Rio, Lampard, Defoe, Carrick, Joe Cole and many more top stars been sold off in the past, thus forfeting a chance to be probable English champions, one still fears seeing history repeat itself.

Having sold some great players we have also brought in a few stinkers. Savio and Jarvis’ transfer fees still give me night terrors.

However, slowly but surely, the Davids have been putting a stop to the selling club mantra and have also been quite shrewd buyers in the market; especially the summer windows (January windows still remain a shambles but that seems the case for most clubs).

They really started to get my attention when Kouyate and Sakho joined, then with some of the loan deals like Song, Jenkinson and Moses and the recruitment of some top youth talent like Cresswell and Byram. Of course it would be rude for me not to mention the almighty French one they call Super Slav’s man at a tiny £10 Million fee being the most genius signing of the century!

The only outgoing transfers I remember over the last few seasons have been dead-wood type players or youth that have not quite cut the mustard; I do not (as I write this) recall the club shifting any “big name” top players. I’m sure twitter will hasten to correct me on this later but my point is, we seem to be less and less of a selling club these days than ever before.

With the club moving to a big stadium, in the safe hands of a great manager who really understands the West Ham Way and is a natural ‘winner’, a strong top 7 finish with Europe on the horizon for next season, I can only see us looking to get bigger and better in the transfer market.

And just as easily as our pulling power will attract some top calibre signings, it should also keep hold of such players, even the Euro 2016 top performer Payet.

West Ham, thanks to their owners, are now increasingly becoming a “top club”.
This means that whereas in the past people would leave for a “bigger club”, it seems that we are now becoming bigger and will find it easier to keep hold of our stars and strengthen the squad further.

Ex has already mentioned some great targets in his weekly columns and it excites me how much ambition the club is showing. I was already impressed last season at the club’s choice of shortlist candidates for the manager (with respect to Slav who by the way in my eyes is world class and up there with the likes of Mourinho) when they were approaching the likes of Klopp and Benitez.

The ambition is strong, the money is abundant, the stadium is big and continuing to grow in stature, and therefore this summer I am more relaxed than ever. I am not worried about which of our targets we will aquire or which of our star players we will struggle to keep. The chairmen have got it covered and are doing a superb job already.