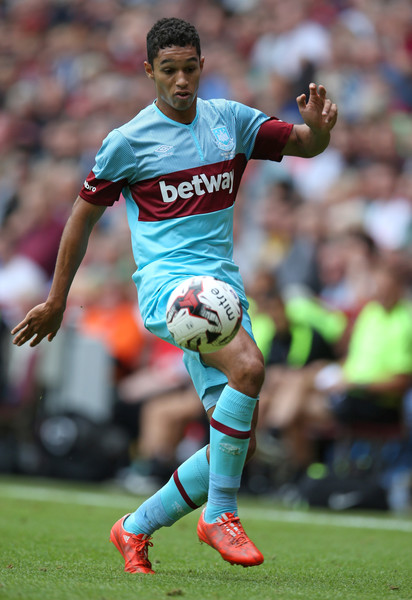 As I am writing this late I am going to be very quick with my points so that I can try and get it out before 11pm.

Batshuayi situation:  Both the Crystal Palace and Chelsea bids were true.  Palace made the first move and we were confident that he wouldn’t go there and made our move yesterday evening.  Our bid was accepted and it looked like we had actually landed the player.  Chelsea made a late move for the player having not really been involved in the initial negotiations and it looks like they have landed the player with a very substantial wage offer.  Lacazette was always our first choice but when he looked unlikely to join we did move for Batshuayi but Chelsea’s offer in terms of wages for the player is way above our evaluation.

Forward Situation:  The club has moved very quickly and spoken to many players making their interest very clear.  The delay in making concrete offers is partially down to Bilic.  Bilic has been weighing up the many options that are available to him.  We may well still revisit the Lacazette situation; we have a decent period to continue to discuss his transfer and will continue to do so.  This player is certainly Bilic’s and the chairman’s first choice.  We have offers in for at least five forwards (as I have reported before) all of which would be great signings.  One of these targets does include the German forward Gomez who would be a great signing and a lot cheaper in terms of price.  His actual wages will be very large but he is another target that we are considering.

Player Loans:  Kyle Knoyle is set to leave the club tomorrow on a season loan following fellow defender George Dobson out on a similar deal.  There is also a strong suggestion that Reece Burke could join Wigan on a season loan.  Other players from the youth team could also be offered similar loan deals.

USA on Monday:  The players are due back with the squad on Monday to fly to the USA for their preseason tour.  Of course there will be notable players not joining the team including those that have represented their countries at the Euros.

Ashley Fletcher to join from Manchester United:  According to Jinxed on KUMB, the Manchester United youngster will be joining the club.  His contract is up next week and a number of clubs including Leeds had been keen.  He is a player that the club are aware of and one they had been monitoring along with Campbell from Manchester City and an Arsenal winger named Robinson.   This policy of signing young players from other clubs continues to be something that we will look to do.  If Fletcher does indeed join tomorrow, Jinxed can rightly lay claim to breaking that story.

Tore Deal:  The club were still trying to go down the loan route with Tore and have offered a large loan payment which would be deducted off a transfer next year.  The Turkish club want a permanent deal and either way I am confident a deal will be concluded.

Byram to Arsenal-Rubbish.  No more needs to be said.