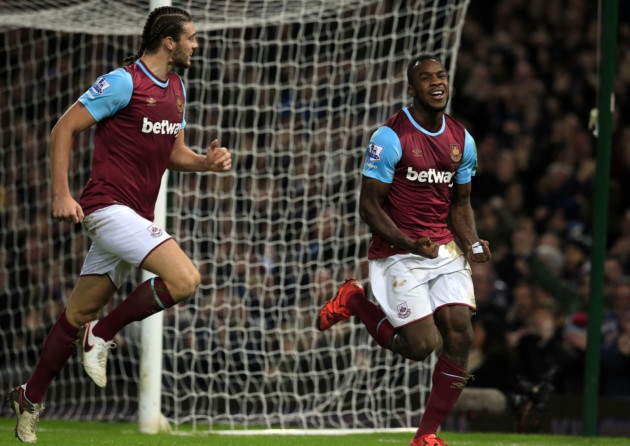 Antonio became one of the star performers in the Premier League following his move from Nottingham Forest last summer and soon established himself as a key figure in Slaven Bilic’s side.

The 26-year-old is thrilled to have pledged his long-term future to the Club and hopes to play an even bigger role in the upcoming season.

Antonio said: “I am delighted to have signed a new contract and I am happy that the manager and the Chairman have showed their belief in me to give me this new deal.

“I have always believed in my own ability and when I am given the opportunity I will take it and hopefully I have showed that.

“I had to be patient when I first arrived, but once I got the chance I never looked back and hopefully I can now push on and do even better than what I did last season.”

After notching his first goal for the Club in the 2-1 victory over Southampton in late December 2015, he went on to score nine goals in a fine debut season in claret and blue.

He showed his versatility by filling in at right back for a time, as well as excelling in his favoured wing position, as he successfully made the transition to top-flight football.

With the birth of his third child imminent, Antonio has sat out the Club’s tour to the United States, but has been training hard at Chadwell Heath ahead of linking up with his teammates for pre-season.