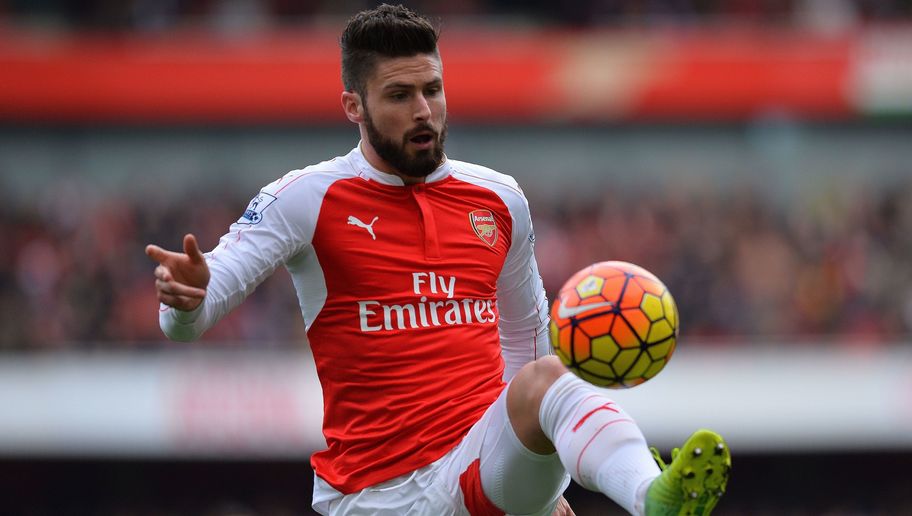 This will be a very brief round up because I have only just got in from work and need to go to bed for an early start tomorrow.

James Tomkins to seal his move.  It is expected, as we have widely reported, that Tomkins will join Palace.  The deal should rise to around the £12.5m mark which represents a good deal for all involved.

Burke to get his chance:  Part of the thinking behind selling Tomkins is that Reece Burke will be given his chance to establish himself with the first team squad as an immediate replacement. Bilic has apparently vetoed any move to loan him out and he will figure in the European matches.  His contract is due to expire this season and the club hope increased football will encourage him to sign a new deal.   Both Reece’s, Oxford and Burke, are seen as the future of the club with West Ham being desperate to tie both players down to longer deals.

Contract offers:  The news has broke that Antonio is one of the players to get a new deal and I believe that the next player will be Ogbonna.  He is expected to fly in from being knocked out in France to complete the deal in the next couple of days and see off reported interest from both Manchester clubs.  Bilic really rates him and sees him as his first choice centre back.  There may also be contract reviews for Cresswell and Carroll in the near future too.

Major signing to join in the next few days:  I haven’t be able to get complete confirmation on this but I would imagine that it is Tore.  Tore is the player who Bilic really wants and the deal has been very close for a while.  It would appear that the issues may have been ironed out now and that this should be finalised.  Fletcher from Manchester United is also a deal expected to go through in the next few days. The term “major signing” would suggest this isn’t the deal that the Insider is talking about but they have been known for their exaggerations in the past.   Bolaise is someone that we have considered and was the “domestic player” that I hinted at in my fanzine piece over a month ago but I would be inclined to think if Tore signs Bolaise wouldn’t.  I will try to update this transfer tomorrow.

Forward Target:  I have reported all these names before in my columns but Janssen has been a top target for a while.  The chairman and Henry had been very keen on this target and it appears that Bilic is shifting this way too.  At the moment Spurs are in the running but we hope to persuade him to consider us.  Gomez is also well up there, as I said last week, but his wages have always been a problem and his recent injury is not ideal.  We are still waiting word on Bacca too.  The club are also interested in Giroud’s situation with Arsenal but this is not clear at the moment and wont be until the player returns from the Euros.   As Jack Sullivan said in his column yesterday for us the club are confident of landing two quality forwards and are not panicking.

I hope to have more concrete info on these potential deals tomorrow.