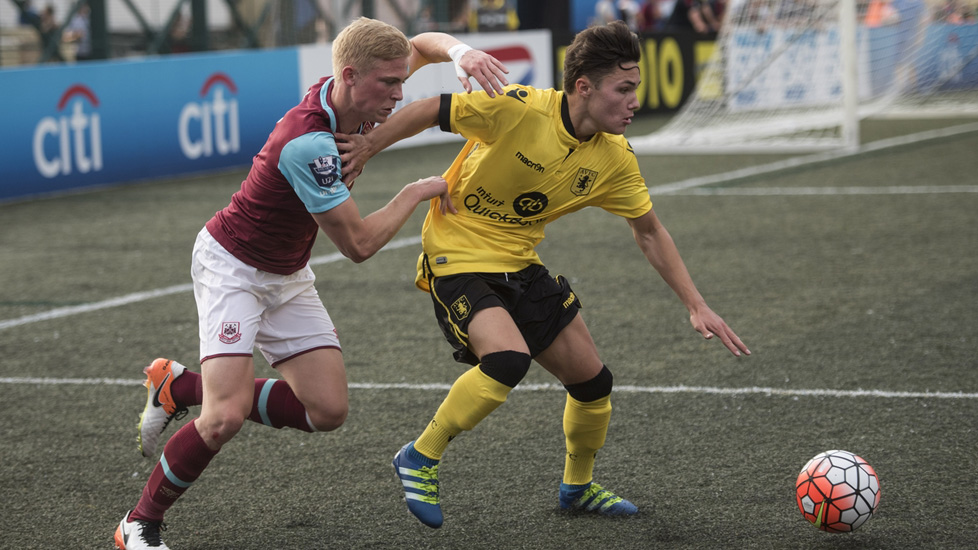 This column will need to be very short today. As I am sure you appreciate writing one each day means that if something comes up in the day I do not always have time to check in with as many sources as I would like. The other problem about writing daily is that I cover approximately seven issues a day. If you multiply all that together that is a lot of issues to potentially get wrong. It will happen, things change overnight but I hope that more often than not the information will be reliable.

Sakho injury: There appears to be some uncertainty over the player’s future at the moment. He is reporting that he has suffered an injury and he will not feature in the American tour. There was talk that the players have tried to persuade him to stay at the club but his future is still in doubt as he isn’t convinced. He has had his falling outs with the manager in the past and wants reassurances of regular first team football which he hasn’t be given. The club will continue to try to resolve the situation but should we manage to pull off a number of forward signing I believe he will go.

Valencia: The club has been made aware of interest from Italy and Spain for the player. A couple of clubs have tried to offer low down payments on his signature and we would rather a larger upfront figure rather than it be in clauses. No deal is agreed yet but I would be surprised if he is still here come the start of the Premier League campaign.

James Tomkins departure: As I have said since May, the player wanted first team reassurances and as a club we couldn’t offer this. James decided to leave his boyhood club and go to Crystal Palace where he is promised first team football. As I said yesterday this will give another boyhood fan Reece Burke the chance to prove he is ready to step into Tomkins’ squad boots and figure in the cups and Europe. He will play on the USA tour initially. Should Burke’s options become limited he has three offers of loan moves on the table from Championship clubs (including Wigan). It is a situation that needs careful managing because it would be a shame to lose such a top talent (especially with his contract up for renewal) but he wants to play regularly and perhaps a season at Championship level would benefit him more than being fourth choice at West Ham.

Alex Pike to Charlton: Speaking of young talented players, Alex Pike is about to start a trial period with Charlton and is likely to complete a season long loan move there. Alex is a great lad who I have interviewed before and known as a younger player. Pike has a lot of potential and a move to Charlton will be really good for his career.

Benteke deal: The club were offered the chance to bid for Benteke to match Crystal Palace’s offer but they believe his wages are too high and that the package on offer is financially too much. There are other targets ahead of him including Bacca that we will revisit this week.   Janssen who is also on our list seems likely to join Spurs.

No need to panic, the club are confident on signing a number of top players this window so please remain patient. According to Jack Sullivan there will be a foreign signing within the next few days.