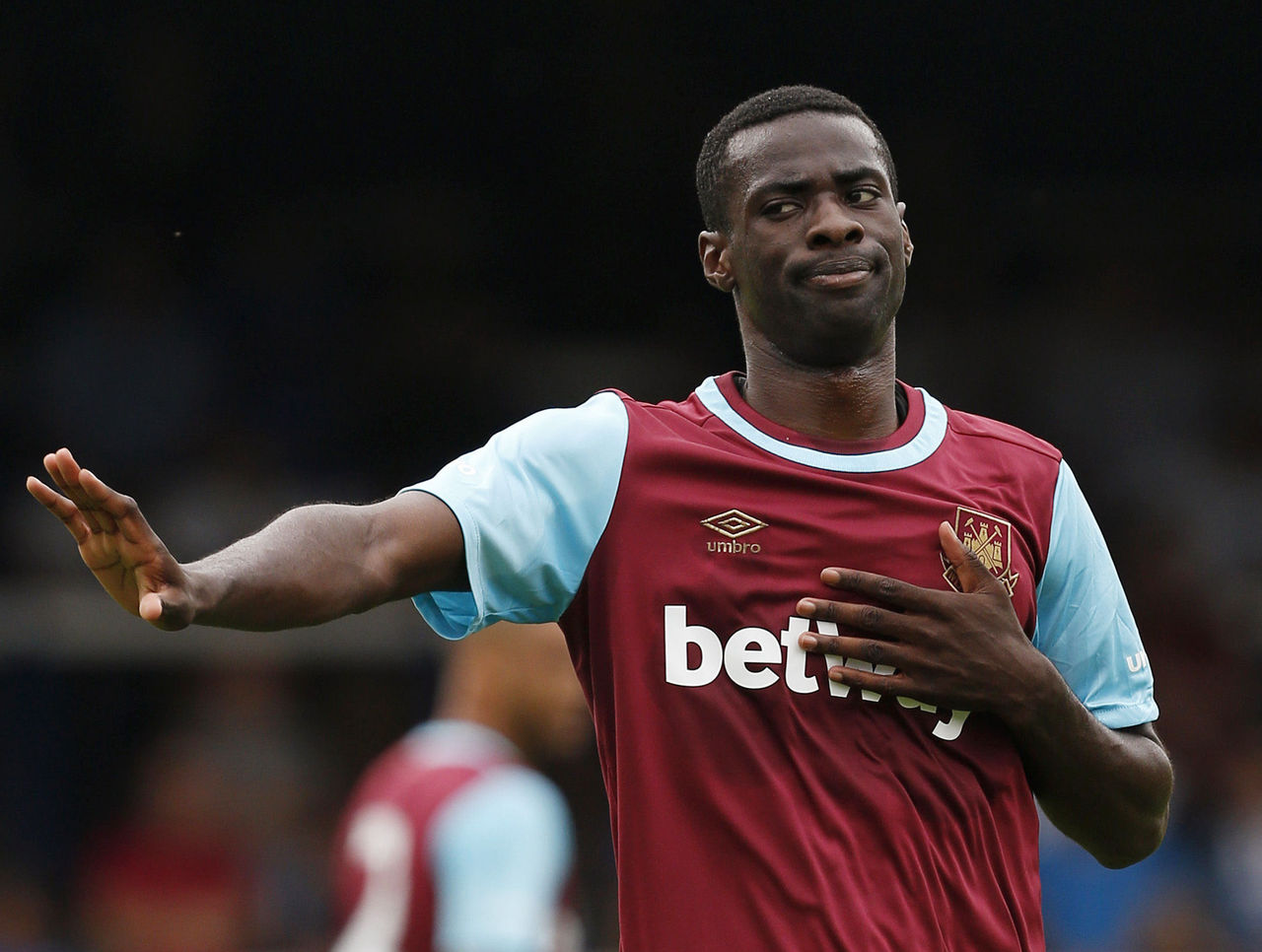 Encouraging words emerged today via twitter from Pedro Obiang amidst rumours that he may be sold on/return to Serie A this Summer.

The 24 year old former Spanish U21 international stated that he’s trying to learn/adjust to the game in England and that he wants to earn his place in the side.

These will be great words to hear for many of the Hammers faithful, considering most were shocked/upset that the club were even contemplating letting Pedro go after only one season in the Premier League, especially as many felt he did not get enough chances to prove himself last season.

It was widely rumoured that he was going to be replaced by Besiktas’ Canadian midfielder Atiba Hutchinson but that deal has failed to materialise thus far with the Turkish Champions determined to hold on to their defensive midfield veteran.

With the Hammers hoping to be fighting on both domestic and European fronts this season, Slaven Bilic will need at least 4 experienced, combative central midfielders and he’ll have that now if Obiang stays, to complement Cheikh Kouyate, Mark Noble and new signing Havard Nordveit.