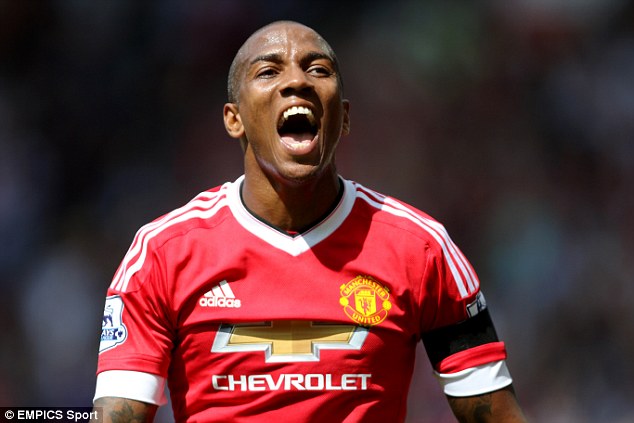 At the moment the Sullivans are on holiday and so direct meetings with David Sullivan are not able to happen, but of course he will be constantly on the phone trying to sort deals out.

Tore is close.  It should happen tomorrow (I know I said this yesterday).  The deal has taken a lot of negotiating and is still ongoing over the finer details because of the complexity of the loan and then buy arrangement plus wages.   Jack Sullivan did say in three days, tomorrow will be the third day so hopefully he will join tomorrow.

Bacca’s agent in London.  This is not true.  The fee has not yet been agreed with Milan, although it is getting closer and as I mentioned David Sullivan isn’t here at the moment so there would be no point in the agent travelling.   We do hope to conclude this signing within the next few weeks but there is still a long way to go.

Young to join?  This is not true.  Whilst we are looking for a player who could cover left back on loan, Young’s wages are unlikely to make it him.

Young players:  The club hope to complete at least one, possibly two, young player signings by the end of next week.   All of those names have been reported on the site in previous articles.

Janssen to Spurs:  It does seem that this is where he wishes to go and if that is the case he can.  He wasn’t in the top five priority forwards but someone that we had considered.

Calleri to join:  This is a forward that we have monitored for a while and someone who I have always thought could join on loan.   Originally he wasn’t called up to the Argentina Olympic Squad but he has been drafted in now which means the club may hold off making an offer.

Benteke to hold talks with the club:  It appears that we have lost interest in signing the Belgium forward due to his wages and his agent being difficult to work with.

Sakho transfer request:  I can’t confirm that he has handed in a transfer request and I would like to think that it isn’t true.  One thing I will say is that he isn’t happy and there is a mystery around his “injuries”. If we can get the figures quoted in the press for him (which I very much doubt due to his injuries) I would take it.

The club are not panicking at all and they know they will land many quality players ahead.  I trust them on this.  Tomorrow I am meeting the legend that is Trevor Brooking and I hope to have some quality answers to share with you.  We are also in the process of launching our forum. It would be great to get your feedback on the columns that we write and to build up discussions around the themes that myself and others will try to respond to.  Have a look on the site – we do not see this as a rival to some of the excellent forums out there, but rather just a chance to build up some discussions around our articles.