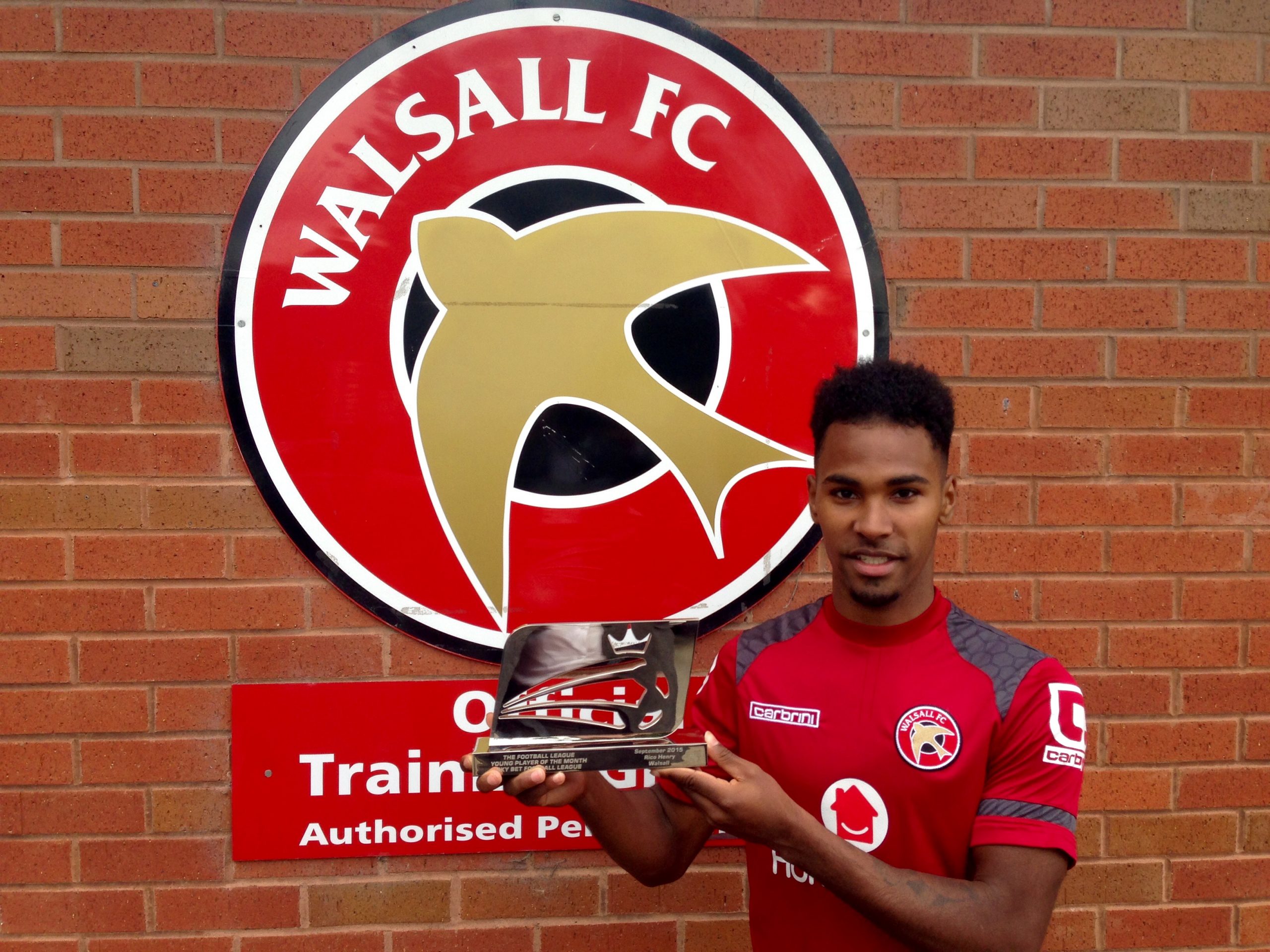 Firstly before I start I would like to mention our new radio show that will be coming to Phoenix 98 FM every Wednesday. We will have the links to it on our site and once it has finished we will post links to it so you can hear it even if you missed it. It is an extremely exciting project to be involved in.  The SDCC lads are mates of many years and I consider them good mates of mine now too and we had a great laugh yesterday. I cannot claim to be particularly born for the radio (yes I have a face for radio) and I don’t really have the voice or personality however the SDCC boys do and I hope with my info and input it will be a show that you will all want to listen to. Our first guest yesterday was the one and only Sir Trevor Brooking. We spoke for almost two hours to him and we got some cracking answers. These questions will be spread over a number of shows. We have many other top ex players lined up to participate too. We will bring opinion, transfer news and different features each week including where the listeners can interact with us. It isn’t something that I have done before but something I am really excited by.

So onto the transfers……

Tore Deal: All that needs to be said about this deal was covered yesterday. The Turkish offices needed for the transfer are shut until Monday because of the Islamic festival of Eid. When they reopen the deal will be concluded. It should be an original loan of approximately £5m which will then be deducted from the future signing fee which is around £13m. This is similar to what we did with Lanzini. Tore is in England now and is said to be very excited to start his West Ham career. This is the player that Bilic has always wanted in his Hammers squad and he will be delighted to get his man.

Hutchinson: This is another former player that Bilic wanted to sign and the player has also made it clear that he wants to join us. It does appear that his club are pricing him out of a move to us and with Obiang’s change of heart the deal is unlikely to be completed.

Bacca’s move edging closer: As I reported yesterday the fee has been agreed and Bacca has made it clear that we are his preferred move. He wants to try a different league rather than going back to Spain where he has already proved himself.   We discussed his wages yesterday and that he wants around £120k a week which is roughly what he is on in Italy (before tax). The club do not wish to pay such a high wage – as I explained, it breaks the wage structure. Carroll is on approximately £90k and Payet is on slightly less, despite what is reported (it does increase on certain bonuses though). It appears that the club believe that Bacca could be persuaded to go to a similar financial package as Payet with the deal based around clauses. This means that next week when negotations restart we should be able to come to a conclusion. He is the number one forward choice at the moment for the club and they want to make it work.

Fletcher Delays: The deal with the Manchester United forward Ashley Fletcher is being delayed because a compensation package has to be sorted out due to his age.

Interest in Rico Henry: One of my favourite features on our site is “The Scout Reports” because I respect the people who write them and their knowledge and we always cover players that we believe/know the club’s scouts are tracking. We did a scout report on Rico Henry about a month ago when we first heard that the player was being tracked and this move is getting closer. He is a 19 year old left back at Walsall who is extremely highly rated and has played for the England Under 19 team and has attracted attention from many clubs. George Dobson has joined Walsall on loan and it was felt that this loan deal could be used as part of a package for us to sign Henry. The club should be making a move for the player within the next week.

Valencia and Sakho to leave: As I have said many times I expect both players to leave the club. Sakho has handed in his transfer request. The club have fears that his back injury could flare up again and would like to move him on before it does. By handing in a transfer request it actually helps us because he loses some of his bonuses. The club hope to agree a move for Valencia to head to Italy but would rather it be a permanent deal and not a loan.

Krul to us for £9m. I didn’t think I would need to report on this deal but it has been put to me many times today. The transfer was made up by someone for attention. There is no such deal. Why would we sign a third keeper for £9m who is always injured anyway. Enough said.

I have said recently that I am struggling to fund the site and that it was suggested to me that I set up a donation page so that we can continue to develop and fund some of the exciting things we hope to bring to you. This was not my idea, nor is it something I feel particularly comfortable with but I decided to create the option. Under no circumstance would I expect or demand anyone to donate. That is not what I or the site is about. Despite what people think of me and the site, we have raised almost £5k for various charities and organisations since November and you can find evidence of this on our site. We have donated regularly to Jonjo’s charity work, DT38, Cancer Research and we supported the sponsorship of three West Ham Ladies.   I only put the tweet up for a little while and the negative comments started at me already so it has been removed.  Thanks to the few that did donate – it means a lot. I will donate all of it to Jonjo again and won’t ask again.  However if you wish to advertise with the site please get in touch 😉