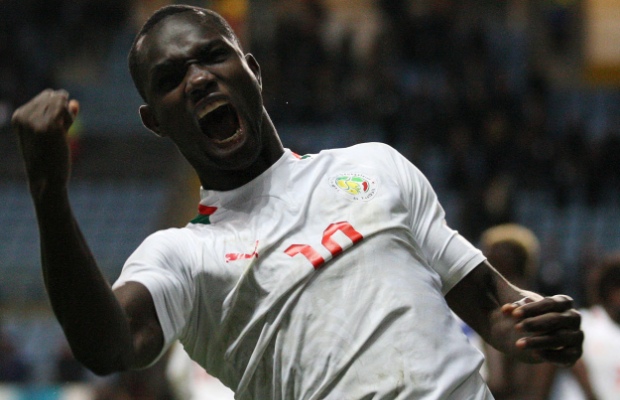 So here is the daily round up where I try to bring you the news from around the club as we are about to approach what is a very important week in our history.

Tore move to be completed

As I have said for the last few days this deal should be completed tomorrow due to the reopening of the Turkish offices following Eid. It is interesting to note that the Sullivans are at the Olympic Stadium tomorrow and perhaps he will be the first person to have his photos taken there when signing. I do think however that the photos may well be held over until the home shirt launches next Saturday.

Bacca discussions to take place at the start of this week

Talks with Bacca are due to begin to convince him to agree a similar wage structure to Payet and complete his move to the club.   There are still negotiations needed to take place before the deal is completed and I sense there may be a bit of bartering involved but the club are hopeful that we will get there.   The deal will have a number of performance related clauses and will represent a huge coup.

Talks with agents whilst in the South of France

The Sullivans have been holidaying in Nice in the South of France. It has been amusing hearing from both of the sons on WhatsApp and following the trip on Snap Chat and seeing what they have got up to there. Whilst fun is being had by all you know that David Sullivan is still working non-stop on transfers. Ben Yedder is someone who we have monitored for a while now, as I have mentioned previously. He was due to join Sevilla and then former West Ham manager target Unai Emery left the club and the deal seems to have stalled. This could allow us to move for the player although there is a lot of competition including from Spurs (shock!) and Leicester. One thing that is worth noting is that he has the same agent as Michy Batshuayi called Messa N’Diaye, who works closely with Mark McKay, who is one of David Sullivan’s favourite agents to work with. His Toulouse teammate Martin Braithwaite is also a target too which I have previously tweeted and his agents are Boutique Transfers (who are also Winston Reid’s agents) who also work closely with McKay. We have added new targets to the list as the likes of Benteke and Pelle look to be joining other clubs. I have spoken often about who these targets are. Someone who we may add to the list if we do not progress with some of the deals is Senegal international Moussa Konate who has scored regularly for Sion. The African Nations Cup though could put us off any move.

The players are entitled to a minimum of three weeks rest between seasons. Whilst the players got some of that before the tournament there will be a need for them to rest after the tournament too. Unfortunately for us this year we will also be affected by the Olympics and the African Nations Cup.

As you can tell there hasn’t been much change from yesterday so there isn’t as much to report. All I can say is that next week should be a really big one for the club. We launched our forum today and we would love for you to get involved and comment on this and other articles.   We want to build up some regular discussion and myself, the Sullivans and our other writers will all aim to get involved from time to time.   We will have two regular admins that will be working on the site to keep the discussions going.

Having been involved in some strange interactions last night with a few people I decided to sleep on our donations request and with the help of many of my followers decided that we would simply have a donations tab on the site. The tab is found on the main menu and if you wish you can contribute to help us expand into other areas and develop what we can offer the supporters. If you would rather give to charities like DT38 and Jonjo we would encourage that and if you would rather not do anything, well you don’t have to!

Anyway I am very excited about this coming week. We have some interesting articles coming. We will be hearing from a former international forward who used to play for us and should be starting a regular feature on the site, Jack Sullivan has said he will do a Q&A session with the site and we will be providing regular updates on what should be an interesting week of transfers.