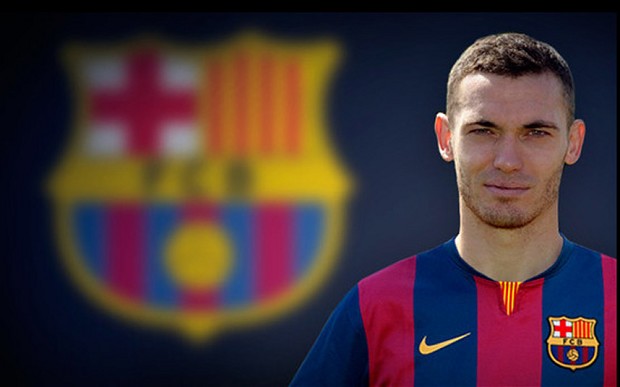 So as we predicted yesterday today would be an eventful day…

As we have been saying for months, the deal was not “done” until it was completed last week.   Originally it looked like we would sign him permanently but David Sullivan wanted reassurances on the player so asked for the deal to be converted to a loan deal.  This is what held it up for so long and eventually it was agreed last week.  The official site is reporting that we paid £2.5m for the loan deal and that a further £10m will be paid to make it permanently.    If you take into account signing on fees and agent’s commissions these deals are usually more than the reported figures.

Talks have started and there appears to be a little way to go with Bacca’s demands.  The club are confident that an agreement will be reached and that Bacca will be our man.

So today we have been linked with Manolo Gabbiadini and it is said that the Napoli forward is now our number one target.  He is someone that we are aware of and have scouted but I do not believe he is the number one target at this stage.  Khouma Babacar plays for Fiorentina and is another Senegalese forward.  Again, I think he is someone that we discussed in France.  He is 23 and physical.  He could be someone we take a gamble on but I believe there are other targets ahead of him at this point (as I have recently reported).  Pelle, the Italian former Southampton forward, has joined Chinese side Shandong Lueng and is obviously no longer a target.

Heineken become the official lager supplier at the Olympic Stadium

This is news that I reported in my column in April and news that I was delighted that David Sullivan JNR has confirmed on his twitter feed today. There are many lagers and different drinks that come under this huge brand. For me it is great news for me as someone in my family is fairly high up in the company and this should give the site a number of opportunities.  The company were in the running for the naming rights to the stadium but were out bid by the Indian company Mahindra.

Vermaelen to join for £10m

The club have one more been linked to Barcelona and former Arsenal defender Vermaelen.  We would not pay this figure for someone who is extremely injury prone when we already have injury prone defenders.  Reid, Collins and Ogbonna will fight for the two places and will be pushed by youngsters Burke and Oxford for the position too.  It is also worth mentioning that Doneil Henry is still aiming to feature too.  The money will be spend elsewhere with Rico Henry still a target.

It is well known that I get on very well with both of the Sullivans and I have a lot of respect for them.  They are all very down to earth and do many things behind the scenes to help supports and arrange things for fans who have had unfortunate circumstances.  They do not like to show off about it but they act well beyond their years and the club is in great hands.  They both fully support the site too which is always nice ;-).  It is well worth following DaveSulley (his username) on SnapChat to see the pictures from the Olympic Stadium which you cannot help but be impressed by.

I would like to thank all of the West Ham Way Team for the work that they put into the site.  It is a great team of people who are all enthusiastic about the site and the club.   We are pleased with the progress that we are making and I believe having @MitchFY66 doing midday and afternoon summaries will keep you fully up to date with the news.  @mrben471 is running our new forum superbly with some great discussions taking place.  We would love our followers to join and discuss the topics.  We of course are no way near as big as our friends at HammersChat or KUMB and we do not intend to be either because they are the best at what they do but we hope to generate some discussion with our readers.