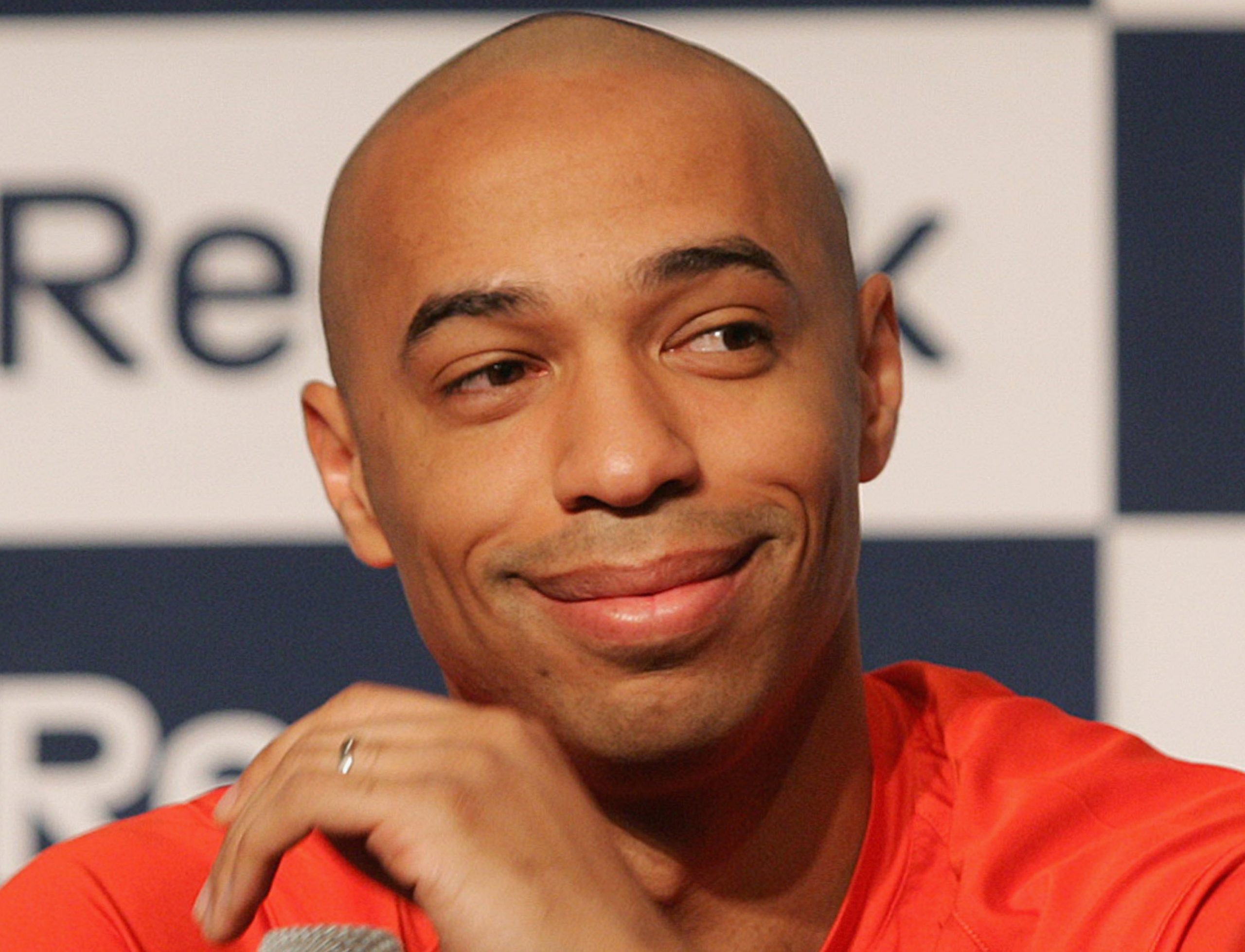 So everyone is still talking about the Bacca deal and as one of my followers pointed out I was repeating the same thing a lot about Payet last year.  The situation has not really changed.  It does appear that Bacca is trying to play difficult with any deal in order to increase his wages.  In a published interview Bacca claimed to have interest from many leagues.  He may believe there is all this interest but the bottom line is none of the clubs seem as determined to follow up on their interest as we are.   The offer for him is on the table from us.  The club believe he is waiting to see if any other offers come in so that he can evaluate those and use them to get more out of the deal.  So when accounts claim, “just give him the money”, it really isn’t as simple as that.  Any bids coming in for Bacca depend on a domino reaction over Europe with certain clubs signing other targets instead of him.  I think we should just sit back and not stress about it and trust that the board will get it right with either Bacca or other targets.

Bacca situation helping with our deals

As I have said in my last few reports the Bacca deal is actually taking the spotlight off other deals that we aim to push through.  One of those top targets who I have often spoke about is Calleri.  We have had a loan offer in for him for a long time as those who have followed me for a while will remember reading about.  There was talk that Spurs were in for him after his dad said so but you will recall I reported that Spurs had no interest. It appears that his club have accepted that he will leave and it just leaves Calleri to decide out of the options which club he prefers. He is a target that we hope to complete.  We have seven other offers in for forwards.  We expect to get answers from their clubs soon and as we have said for over a month now that player will not be Benteke (to the relief of most fans).

Henry to join the coaching staff

When I asked my top source this he said he hadn’t heard anything at the start of the week.  That situation was still the same yesterday and I don’t think it is something we will do.  Whilst I think some members of the coaching staff like the idea, there has been no such offer at this point.

The club are keeping the kit launch on Saturday very secretive.  I am lead to believe there will be a number of top players there and there will be some exciting events including a live band and the revealing of stadium features.  Everyone involved has had to sign a non disclosure form, so the club obviously believe that it is big.

Thanks to all those getting involved with our forum.  It is great to read all your opinions and I hope to join with it all soon.