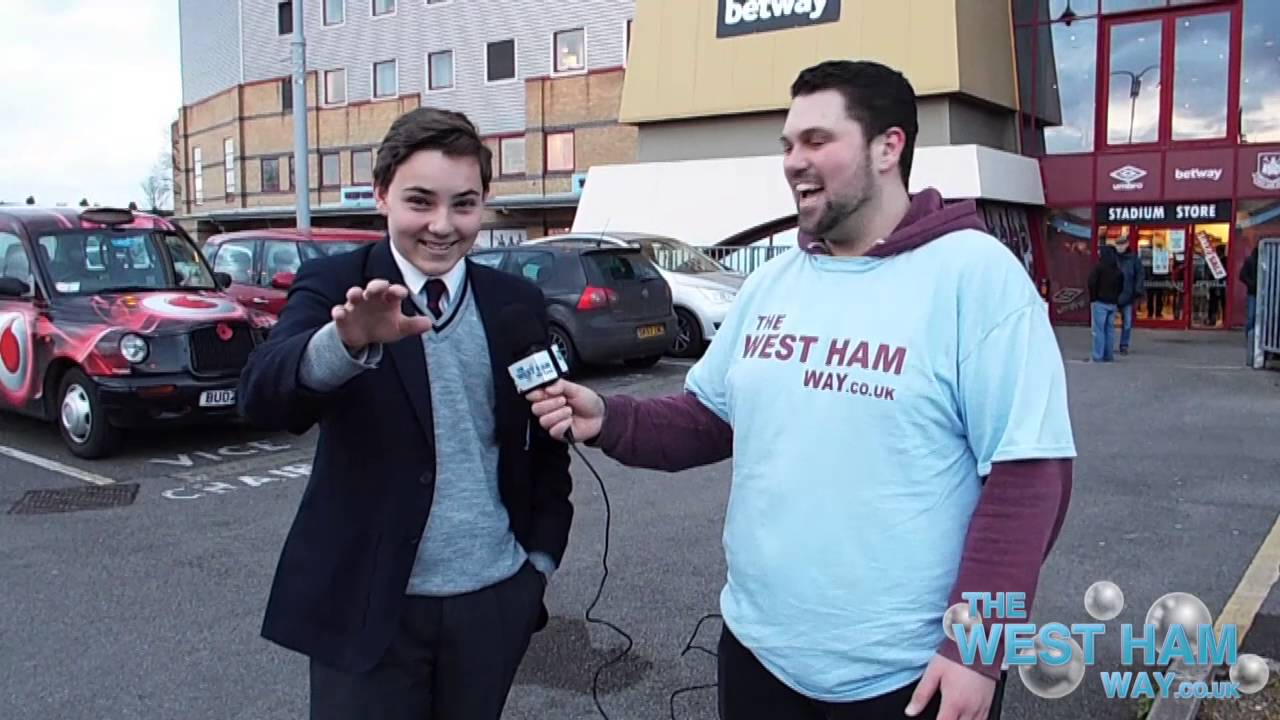 For those of you that missed yesterday’s question and answer session on our forum, here is a quick round-up of all Jack Sullivan’s responses to your questions.

We are hoping to have more of these successful Q&A sessions very soon, so make sure you have signed up to the forum (http://www.thewesthamway.com/forum/) to ensure you are ready to join in the action.

Q – (From westhamdan16) Hey Jack, do you think we will sign a striker before the season starts? Also is there any interest in Ben Yedder?

A – Of course we will, who that will be remains to be seen.  However, we have lots of leads on top players.

Q – (From SteveWalford) Will the club bring in another left back this window and what do the club think about Rico Henry and Charlie Taylor who have been linked in the press?

A – We will bring in left back cover by the end of the window!!  I will leave the scouting to DS, Tony Henry and Bilic.

Q – (From West Ham Daily) Do you give your dad suggestions about who to buy or is it all his and Slav’s opinion?

A – I do, I also give my opinion as well on players!  However, it is mostly down to Bilic as it is his team!

Q – (From dixiedean) How many new faces do you think we will bring in?

Q – (From Daledwhu) How many forwards in an ideal world are the club looking to bring in, loans or permanent?

A – I think we will bring in at least two forwards.

Q – (From Cole) Would You like Sam Allardyce as the new England Manager?

A – Personally I would be disappointed if Sam got the England job.  However, who else is there really to give it to, if you want a manager from England!?

Q – (From Iron Reader) Are we close to any signings?

A – We are close(ish) to signing two players, with a least one being done in the next week or so I reckon!  The other is touch and go, however we are hopeful.

Q – (From Tavender) Ex has stated in the past that you have told him the mysterious player we may or may not be signing.  Any details on who this could be?  I.e position.

A – It is in their radio show tonight!!

Q – (From alex.standish) Can you give us a Carlos Bacca update or just general striker update?

A – I will give an update tonight on my Twitter!!

Q – (From Ben Cooper) Hi Jack, who from our academy excites you the most?

A – Both Reece’s and they may now get a chance with Tomkins leaving.  I very much like Cullen as well, along with all the younger players we have bought in this summer.  I forgot Martin as well, I think he could be great also.  Exciting time for our academy.

Q – (From alex.standish) Are we after a certain Real Madrid midfielder who goes by the name of James Rodriguez?

Q – (From Matthew Edwards) Is Mario Gomez a target?

A – Only time will tell, what I would like to say is we want different players in our squad.  Therefore, we do not want two target men when we have Andy already.

Q – (From alex.standish) Can you give us a hint on the extremely ambitious signing Ex has been mentioning?

A – Sorry no, I can’t!  I try not to give too much away on any transfers.  I’m sorry, but I hope you understand it could affect the deal.

Well I’m all done lads and ladies.  Hope you enjoyed that.