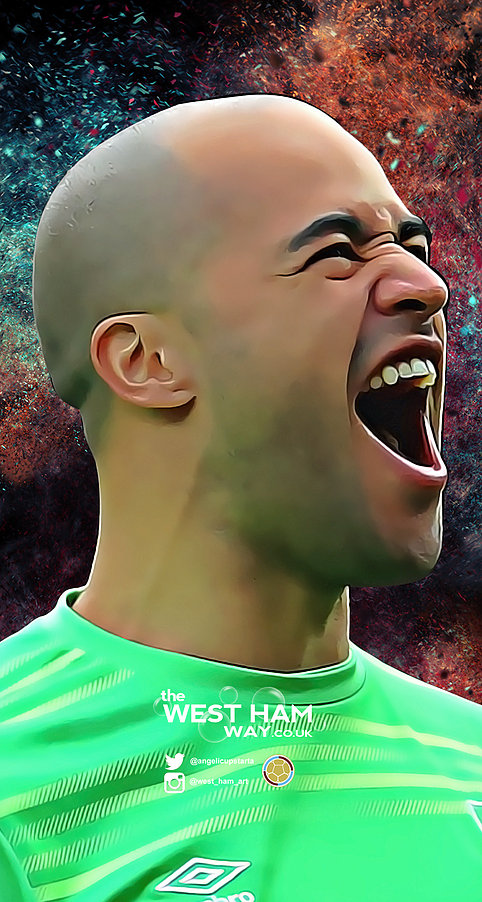 The reason I haven’t written many columns recently is because there hasn’t been much to write about and despite claims from others we do not just write stuff for clicks on the website!

Bacca Situation:  Bacca is still taking his time to make up his mind and is really holding out for a Champions League team.  This situation has not changed at all this week and unfortunately looks to be the same as it has for a while.  We will not rule out the transfer just yet as a similar thing happened with Payet last year and look how correct it turned out to be to wait.  People are trying to say it isn’t the same but it was.  Payet’s transfer was talked about even before Bilic came to be manager and then it dragged on for his first few weeks in charge. Payet was holding out for deals and then contemplated staying at Marseille.  I can prove this (as others have done) by digging out my tweets from this time last year.  The problem is he sees that, at 29, this as his last big move and he wants to get it right and land a Champions League spot.  The fear is that PSG could come in for him and this is where he ideally wants to go.  We will not say no to the deal just yet and will hope that he will come nonetheless.  At the end of the day, we are competing with PSG and A.Madrid for players now as opposed to the likes of Doncaster when we were after John Carew a few years back.  We are ambitious to sign the very best players but unfortunately the very best players are tracked by others.  If we took the stance of never approaching top targets we wouldn’t have landed Payet.

Payet staying:  Speaking of the Payet situation, he had to be heavily persuaded to join and now after a great season, he has promised to remain at the club.  Payet will be here next year and this is great news for someone who also appeared not to originally want to join us.

Forward Targets:  We are still working on a number of other forwards despite also trying to sign Bacca.  The obvious one is Calleri. This hinges around him getting an Italian passport and we hope that this will come in soon.  We have also put in offers for other forwards, all of which have been extensively covered in these articles.  As soon as we sign a couple of forwards both Sakho and Valencia will leave.

Left Back Cover:   Again, something I have mentioned many times before is that we will sign a left back. The two front runners appear to be Henry of Walsall and Taylor of Leeds.  We are also looking at some foreign players too.

Randolph to leave:  There appear to be some clubs showing an interest in signing Darren Randolph.  At the moment we do not have the intention of selling but it would be hard to hold on to him if a club does make a move.

I am on holiday for a week now and so it will be harder to stay up to date with what is going on.  I will try my best and will phone in my final section for the radio show, so there should be at least some news in that.  Thanks to all those who listened to the radio show, we hope to continue to build on the first one.  On Wednesday it will be the final part of the Brooking interview where he talks about managing the club.  I will miss the first section but Dave and Kev will bring lots of discussion, Trev will talk and then it will be the news section at the end via telephone.  We have two very exciting other projects lined up for the next few weeks which we will update you on when they are out too.