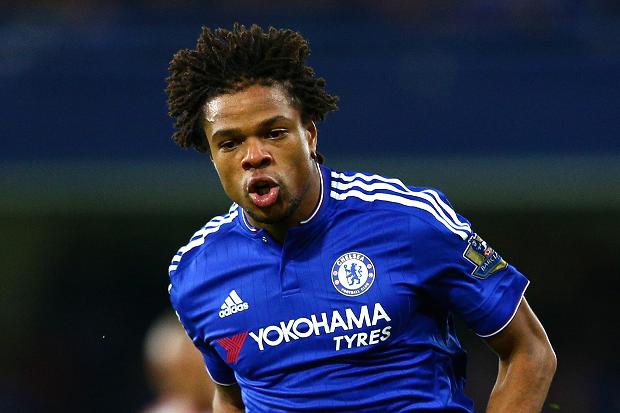 We are looking at other targets due to concerns as to whether Bacca will agree to join or not and the web is being stretched further as our quest goes on for another forward.  Bacca is still thinking over the offer from the Irons, but reports have emerged this morning that Bacca’s agent is talking to Napoli as it seems Gonzalo Higuain’s move to Juventus is edging closer.

We are considering going back in for an old target in Loic Remy. Whilst he is not the first choice target and his future is unclear he is a player that DS has fancied for a while.  If Remy is considered he would not be the marquee signing that most expect this Summer.  More than likely he would be a replacement for Enner Valencia if he is sold.

The club are still confident of signing Calleri subject to him obtaining an Italian passport and hope that Bacca may change his stance although this doesn’t look that likely at the moment!

There are a number of forwards being considered. Gomez, the German international was considered but it is believed the club thought he is too similar to Andy Carroll and his wage demands were excessive. Reports are also emerging this morning that he has agreed terms with Borussia Dortmund.

Wissam Ben Yedder is also being considered (although a loan deal may be preferred for him as there are concerns about his physical attributes and him adapting to the Premier League) and other targets that have been mentioned in my columns, including Zaza, are also of interest.

It seems should we resort to a forward that has proven himself in the Premiership, Loic Remy is now ahead of Benteke and Bony in the running. Again, there is a real domino affect likely to happen with forward signings across Europe as players continue to move on a daily basis.