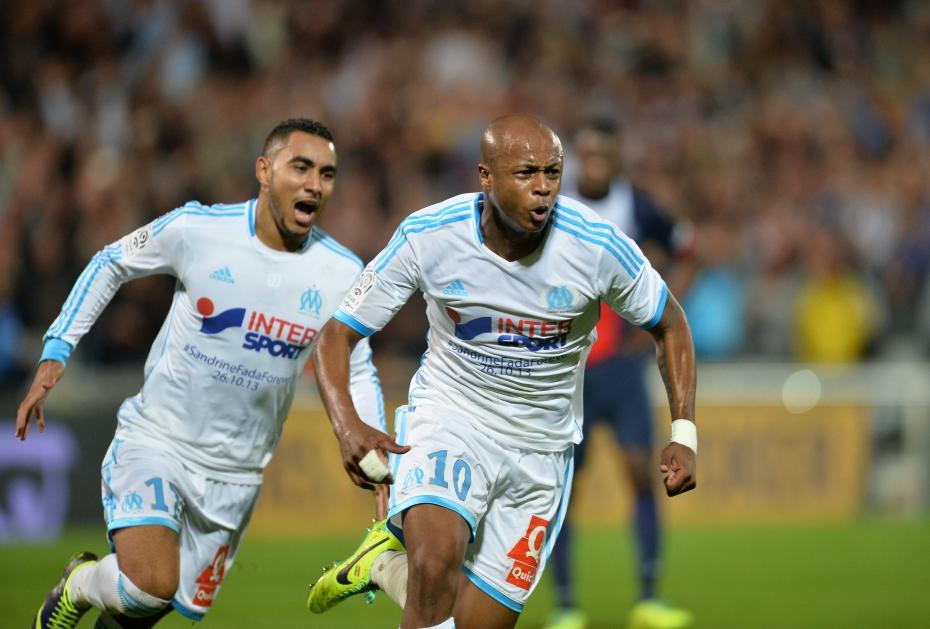 Last Summer the Irons were pretty close to landing the Ghanaian international striker when he became a free agent after leaving Marseille but to no avail as he signed a huge deal to join Premiership rivals Swansea City.

Now it has emerged that 12 months later the Hammers are once again interested in the possibility of teaming up Andre with his old Marseille team-mate Dimitri Payet.

The two together along with Gignac gave Marseille one of the most potent strikeforce’s in France during the 2014/15 and 2013/14 seasons scoring 68 Ligue One goals between them.

It is widely considered that Guidolin wouldn’t want to sell Ayew after already losing Paloschi and Gomis this window but he does have an interest in Ener Valencia and both players seemed to be valued by either club at around the same £12m-£15m price range so there may be a possibility of working out a deal involving both.

Infact it was the latter, Batetimbi Gomis who convinced Ayew to join Swansea in the first place and with his departure already confirmed to Marseille there’s a possibility it may sway Andre on any decision to leave the Welsh club this Summer. There’s also the additional link with agent Mark McKay who helped with both Ayew and Payet deals last summer and is a preferred agent of the club.

It remains to be seen though how keen West Ham are on a player that is considered more of a wide forward/winger than a central striker but I’m pretty sure the imprint is still there on Slaven Bilic’s mind, how Ayew (playing in a central role) destroyed West Ham at Upton Park only just a few months ago as the visitors strolled to a 4-1 win which basically ended any hopes the Hammers had of qualifying for the Champions League.