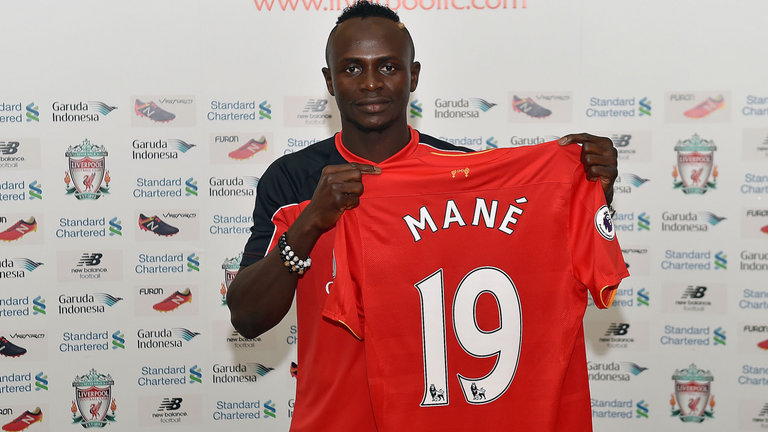 This is written by Joe Doran

As we enter August, we are little over a month away from the Sky Sports circus that is the closing of the transfer window. As is often the case within the West Ham supporter community, certain elements have begun to express a level of dissatisfaction and even vitriolic rage towards the owners with regards to our transfer dealings.

Two months in, after the arrivals of Sofiane Feghouli, Gokhan Tore and Havard Nordtveit, plus the departure of club stalwart James Tomkins, the club finds itself roughly seven million pounds in the black. This business has, rather strangely, attracted a lot of negative attention from people within the community, for both ‘not spending enough’ and not ‘bringing in the calibre of players promised’. However, I would like to put it to these elements of the support that now is not the time for panic.

My first point of reference for this argument would be the wider transfer market, as it has been clear to see for a long time now, the Premier League clubs are operating in an inflated market, which seems to have no middle ground between deals that are ‘bargains’ and those which are ‘overpriced’. Manchester United are currently in the process of purchasing Paul Pogba for over £100million, Liverpool have paid approximately £30million for Sadio Mane, and Bournemouth have paid £15million for Jordon Ibe. These, I think we can all agree, are a step up in prices from a few years ago, when deals such as £35million for our own Andy Carroll were considered extortionate – a price that would be considered about right nowadays, given his status at the time. Meanwhile, deals like the one we have completed for Feghouli, go through on a free. This is not the same market in which we have seen success in the past, and it feels as though the kind of deals involving quality players for minimal outlay, such as that of Kouyate arriving for a now-paltry £8million, or Cresswell for a mere £4million, might become something of a rarity.

In this scenario, the club have two options; One is to pay ‘whatever it takes’ now, and risk spending all available funds on a ‘marquee’ signing now, when a better deal may arise later in the window. Or alternatively, hold our nerve, and continue to look for the best deals we can. There is always more movement later in the window, and it is for this reason that I gold the view that the cries of “pay whatever it takes!’ to get the calibre of player we expect are premature.

In addition to this lack of market value, is the relative inactivity of those teams around us, which seems to suggest that the problems West Ham are facing are not ours alone. Everton have signed only veteran keeper Stekelenburg, Southampton have signed Hojberg and Redmond, but lost Manè and Pelle, Stoke have signed a wildcard in Sobhi, and admittedly a solid player in Allen, whilst Liverpool pay large fees for players unproven at the very highest level. Looking further up the table, Manchester United and City continue to pay extortionate fees, Chelsea have found signings hard but managed to capture Kante for a large sum and Arsenal struggle yet again to land a striker. Spurs, arguably, have done well with Vincent Janssen, but he too remains unproven. Clearly then, many Premier League teams are struggling to land their men, possibly due to the large sums available to all of them meaning that the clubs in foreign markets feel able to ask for me. This is why I reject the idea that Gold and Sullivan’s media talk has been the main factor behind us having to pay more – Every Premier League team is having to, and none of them are finding any sort of success that we are not.

It is worth celebrating then, that despite this inflated market, that the deals we have secured all represent really fantastic business for the club. It is refreshing, in my view, to see first team quality players come in for free, and also to see more deals like those for Gokhan Tore, and potentially Jonathan Calleri, done on a loan-to-buy basis that represents low risk for the club – Anyone else glad we didn’t fork out £15m for Alex Song and £12m for Victor Moses based on reputation? These deals the club have made could well be worth their weight in gold, and yet the logic of some fans is that we should be concerned at the lack of money spent. Honestly, you can’t help but wonder if some segments of the fan base would be happy for us to land another Matt Jarvis or Savio Nsereko, as long as that ‘Spent’ column looks full.

Finally, the ‘marquee signing’. The now-infamous promise of the owners to bring us in a new frontman to finally convert all those chances created by Payet and Co. This has been the most frustrating saga in my time as a fan, both because a player hasn’t yet been signed, but also because of the level of moaning that has come from the fans as a result. Yes, we need a new striker. Yes, the sooner the better, but nobody can accuse the owners of not trying nor being ambitious. Though in this period of the season, the kudos comes from big names, what really matters is that we get someone who scores when the season kicks off. I think “Marquee” is an unfortunate term, and one the owners are trying valiantly to live up to, but to judge them solely on their ability to bag a big name signing would be extraordinarily narrow minded, when what matters is how many goals whoever they bring in gets by next May. It’s also worth reminding ourselves, again, that spending unnecessarily large sums now could price us out of other big moves later in the window.

I would hope, then, that my fellow West Ham fans would calm down for the time being. We must understand that the club finds itself in an exceptionally strong financial position, the owners have identified the problem areas, and will do all that they can to bring in what we need. Keep calm and carry on, as they say.