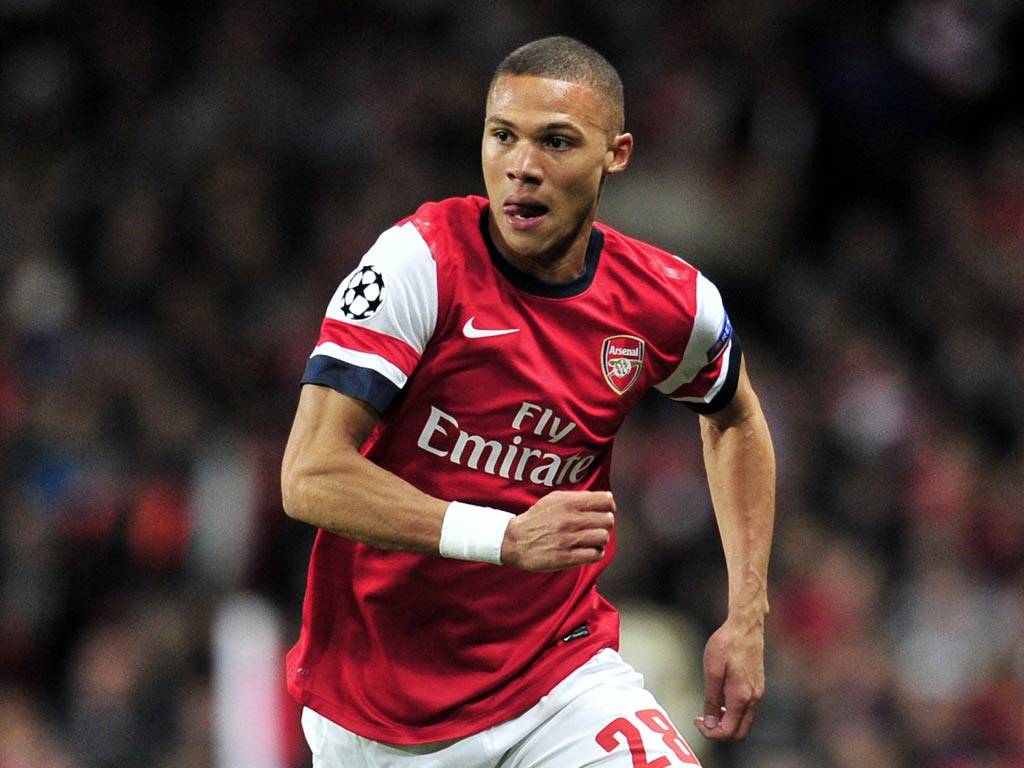 If you read our very own ExWHUEmployee’s exclusive column last night you’ll already know about the rejected loan offer for Arsenal’s Kieran Gibbs and the interest in Martin Olsson at Norwich.

Now various reports are emerging confirming the news.  Sky Sports have reported this morning that the Hammers have had a £3m bid rejected by Norwich for the 28 year old Swedish left-back but that they may go back in for him again.

Whilst Ken Dyer of the Evening Standard pretty much confirmed the entire contents of Ex’s article last night with the news of the rejected Gibbs loan attempt amongst other transfer news.

It’s no secret that the Hammers need a left back and have been linked with no less than 6-7 players since the news broke of Cresswell’s anticipated 3-4 month absence.

David Sullivan himself confirmed that the club had a rejected £8m bid for one late last week (rumoured to be Andrew Robertson at Hull). The Mirror also claimed that a £5m bid had been lodged for another Swedish International, Ludwig Augustinsson.

So it remains clear that the Hammers are definitely intent on signing a player to cover/compete with Cresswell as soon as possible with only Lewis Page as the other recognised left back at the club at present.